Huawei GT 2 - the smart watch that takes up the hunt for the Apple Watch 5. Featured 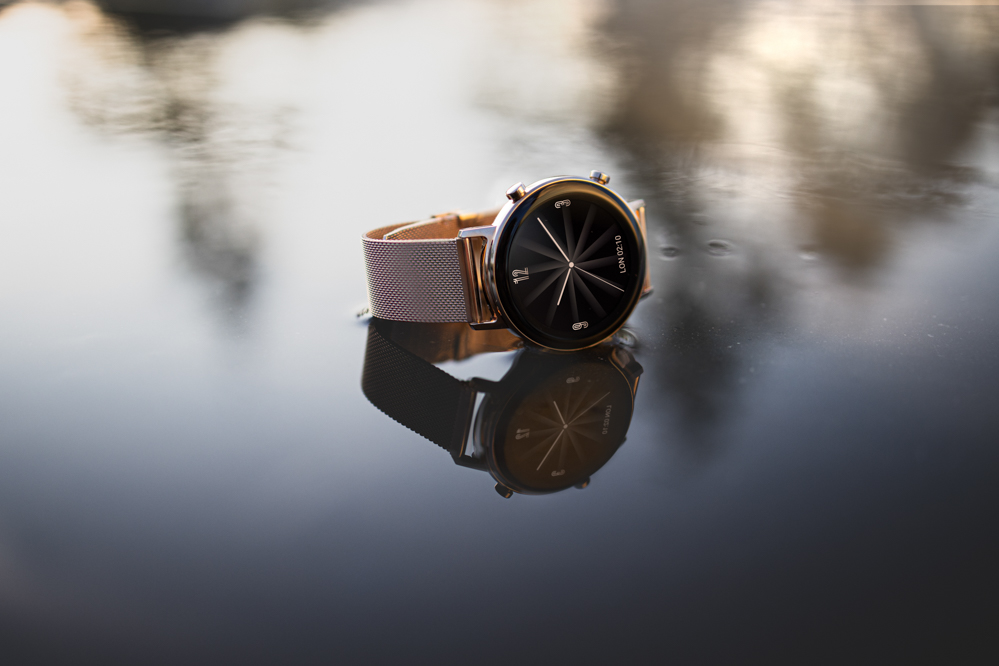 A few weeks after Apple unveils its traditional fall launch with new iPhone models, the iPad and the 5th generation of the Apple Watch, the hugely successful arch rival Huawei arrive with two significant launches shortly after. It started with the iPhone competitor Mate 30 Pro, and now a competitor to the Apple Watch 5th generation - the Huawei GT 2

Although Huawei's GT 2 is in principle a smart watch in the same category as the Apple Watch 5, it is quite a significant distinction between the two. Huawei has a watch with a design that plays a lot more on classic strings than the Apple Watch. With its circular case, it has an elegant and sophisticated design, which is further enhanced or weakened by which dial is chosen. 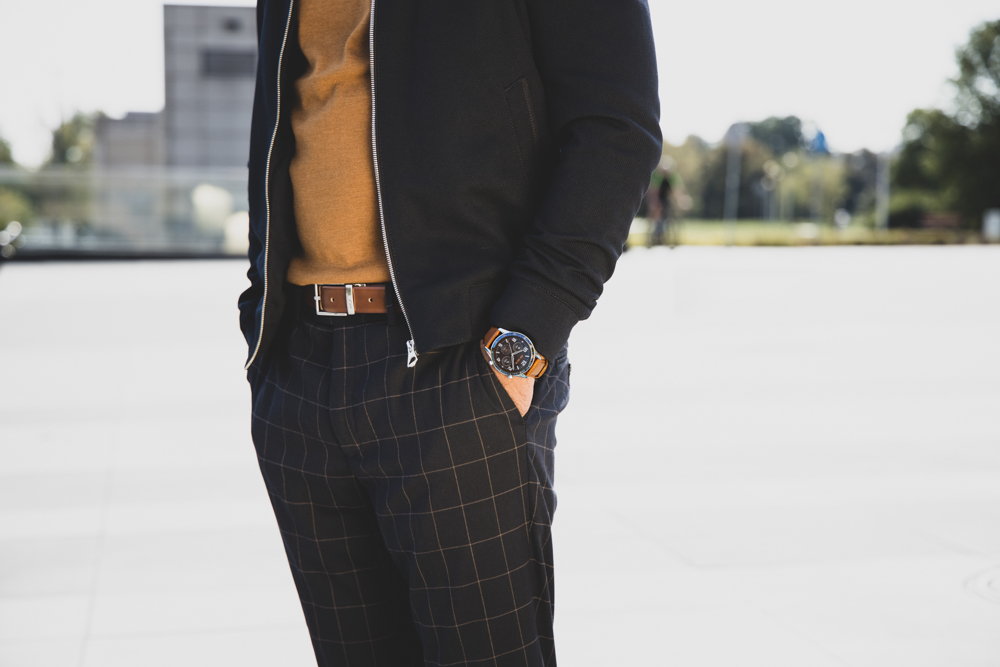 The area that distinguishes Huawei GT 2 at least from its predecessor GT is designed. Here it is obviously a slow revolution compared to the feed. For the new microprocessor chip Kirin A1 provides a pretty extreme battery life, especially when compared to Apple Watch's daily charging needs. The GT 2 can last up to two weeks without charging for the largest 46mm model, and a week with the 42mm edition. 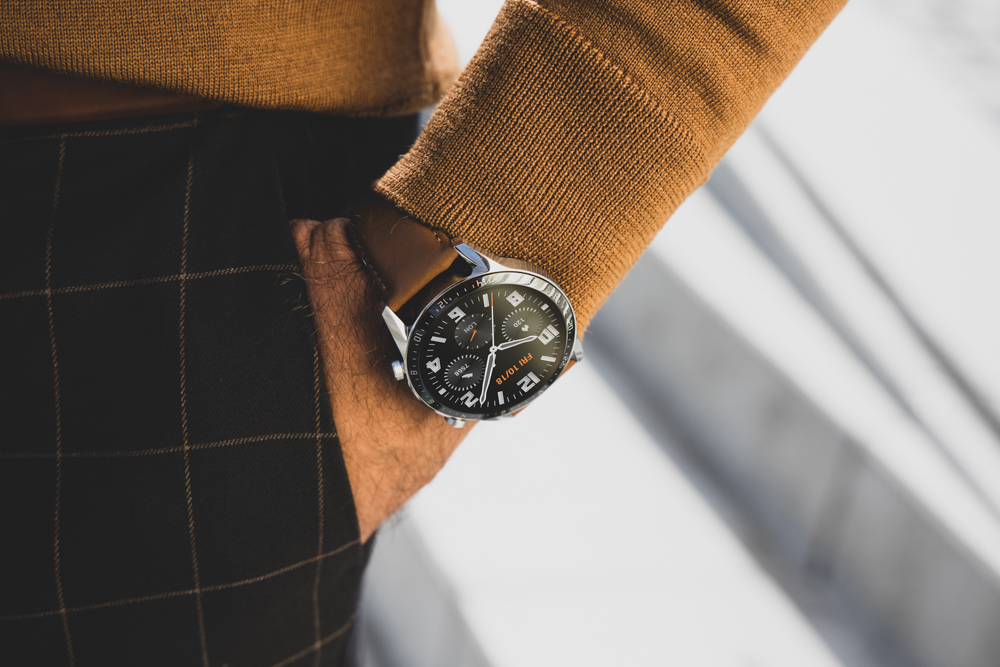 The software has also been greatly improved, and exercise and sleep quality are two important areas of focus. GT 2 has 15 different training modes. Huawei claims that the clock detects both regular heartbeat and can alert you to abnormal heart rate or potential heart failure. The manufacturer also says that the watch GT 2 also features TruSleep 2.0 and TruRelax technology, which uses artificial intelligence and comprehensive statistics to give you advice on how to sleep better and less stress. 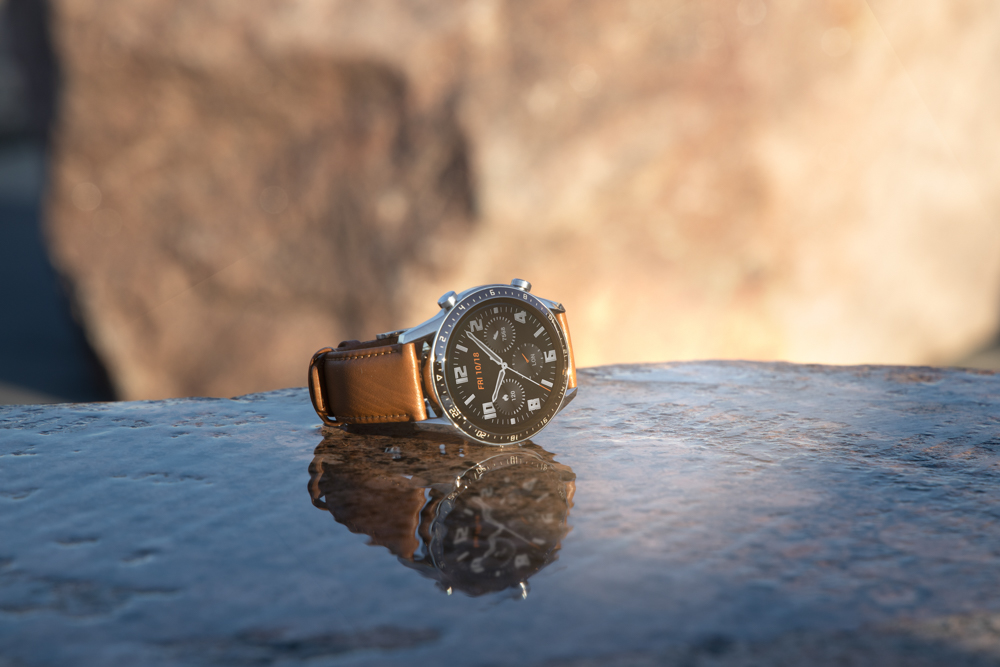 Huawei GT 2 has also emphasized that you should be able to get music during your workouts, and has room to store a dedicated music library in the clock itself. There are 500 mp3 files in the internal memory. 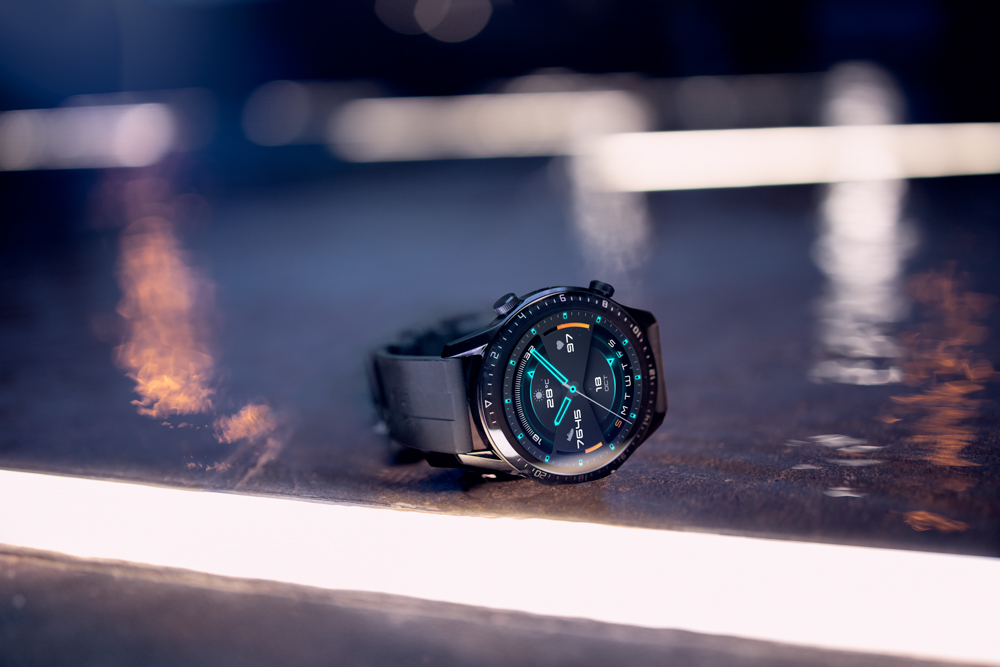 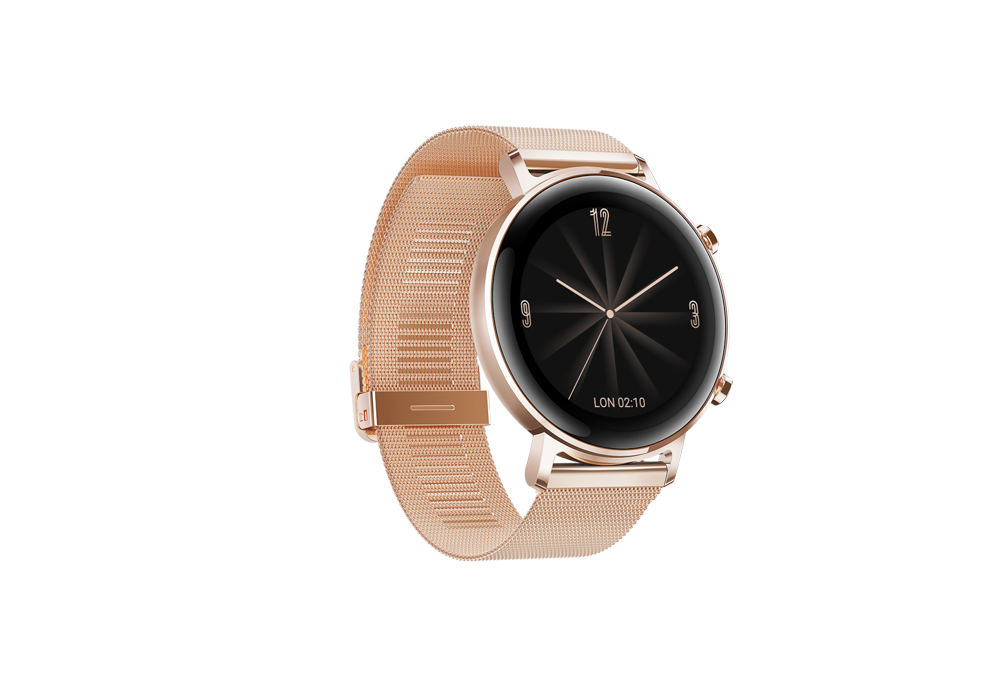 GPS is also a field Huawei has focused on in GT 2. The watch supports continuous positioning with the two systems GPS and GLONASS. It should provide an accurate position, which, according to Huawei, leads to more precise measurement of the workouts.

One of the main differences between the Huawei GT 2 and the Apple Watch 5 is the undeniable price. The GT 2 gets a price tag of NOK 2,490 when it arrives on November 1st, while the Apple Watch is at almost double that. If Apple's watch is also almost twice as good, we hope to be able to find out one magic day...

Read more about GT 2 at Huawei

More in this category: « PM7000N - new streaming amplifier from Marantz Sound United don`t buy Onkyo - Pioneer after all. »
back to top