Earlier this year, Onkyo and Pioneer launched two receivers each with the IMAX Enhanced certification. This was not delivered immediately, but was promised as a software update. Now is the time! 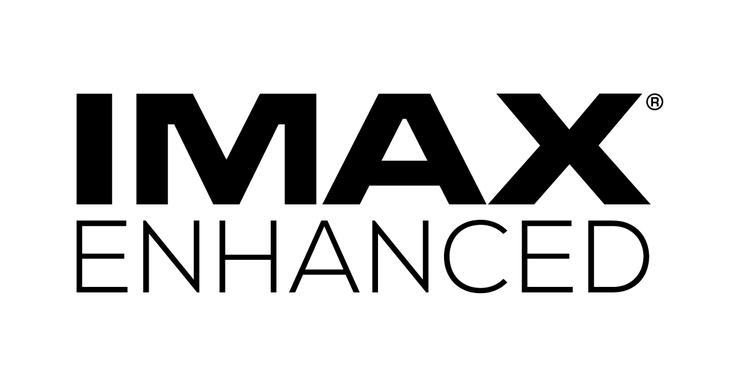 The firmware update is valid at the same time for the two brands, and is advertised on the respective websites of Onkyo and Pioneer . The update to IMAX Enhanced is combined with another upgrade, Dolby Atmos Height Virtualizer . The latter is an algorithm that allows for 3D sound without having dedicated height speakers in the layout. The only requirement is that there are more than two speakers.

Not so with IMAX Enhanced. This is a certification scheme that has been drawn up in a collaboration between IMAX and DTS, and requires as a minimum a 9.1 setup, while 11.1 is preferred. In addition to some quality requirements, there is a separate variant of DTS: X in IMAX Enhanced. IMAX has been very reluctant to provide details about IMAX Enhanced. 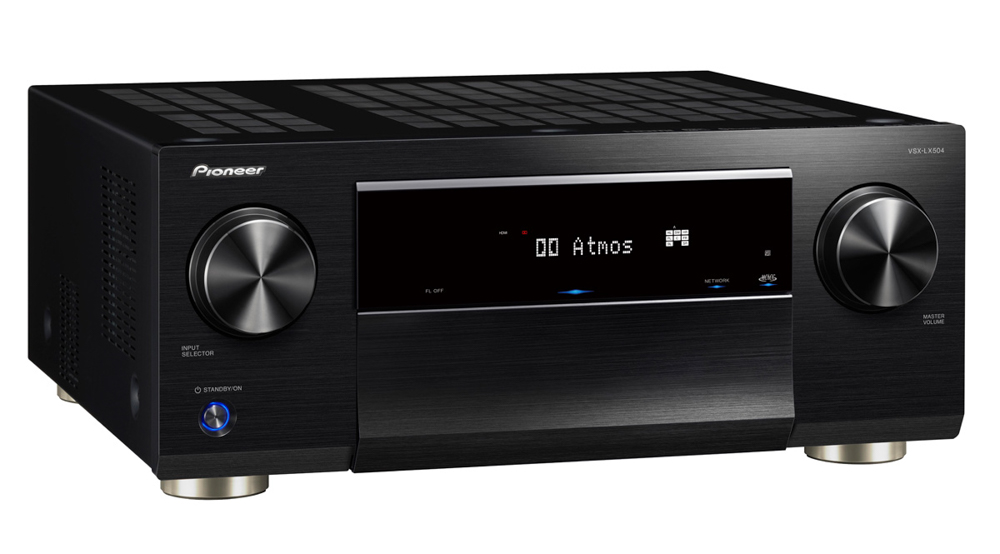 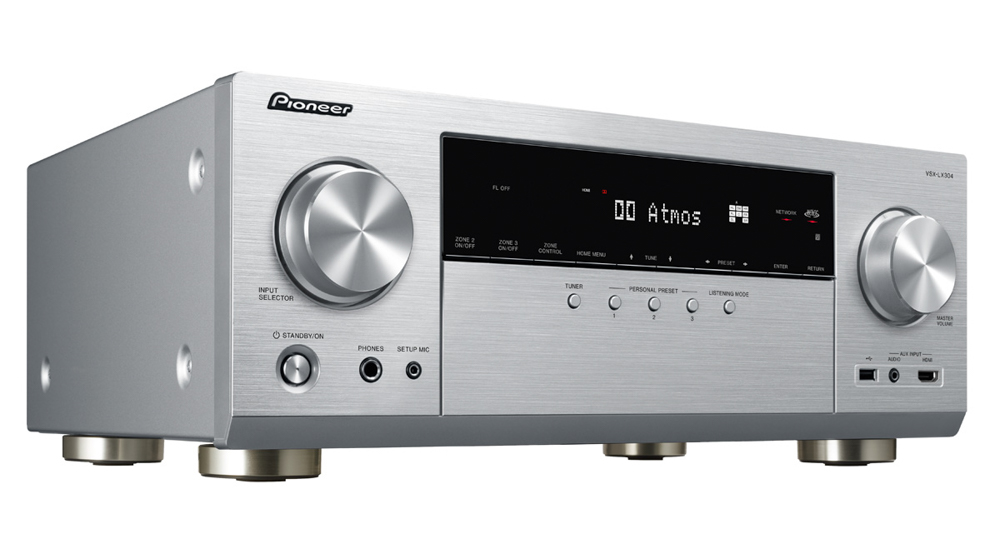 Pioneer has two receivers with IMAX Enhanced certification. The most affordable of these is the Pioneer VSX-LX304 , and it has a price tag of NOK 8.499, -. This gives this receiver the position of being the least expensive AV receiver ever with this certification. It meets the 9-channel requirement, and has stated power with two channels operating at 100W FTC in 8 Ohms. It has no pre-out, and thus no possibility to extend to an 11.1 / 11.2 setup. In other words, eight and a half thousand NOK is the minimum Money required for an IMAX Enhanced receiver. 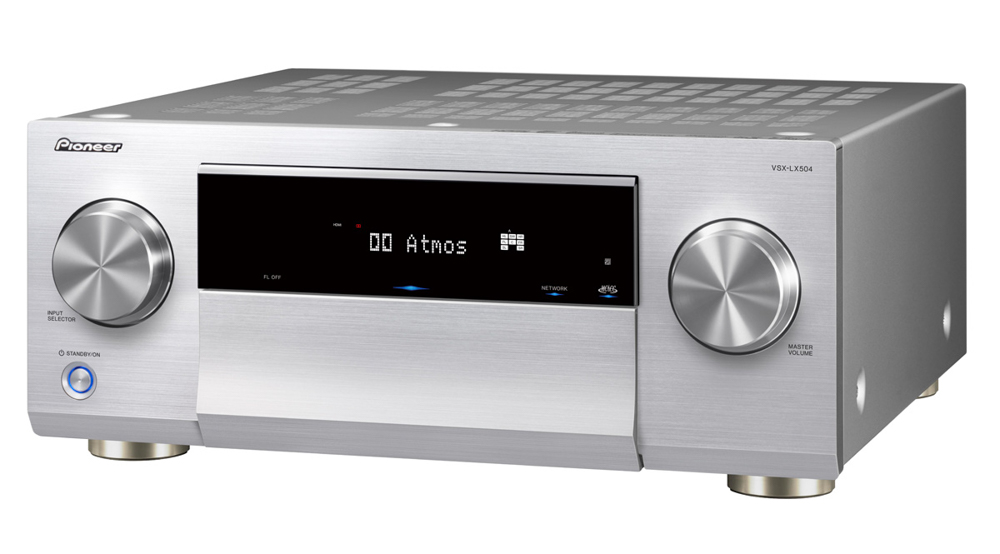 The larger model Pioneer VSX-LX504 also has 9-channel power amplifier, but has stated power with two channels operating at 120W FTC in 8 Ohms. It also has pre-out for all channels, but the processor is limited to 9.2.

Both models are very well equipped and have everything you could possibly want from today's AV receivers. It includes the Pioneer / Onkyo specialty "works with Sonos" a very useful detail that allows you to integrate these receivers into a Sonos multi-room setup. And with support for Dolby Vision, they are equipped for the format war that is underway, without having to choose one of the pages.

Read more about VS-LX304 at Pioneer

Read more about VS-LX504 at Pioneer 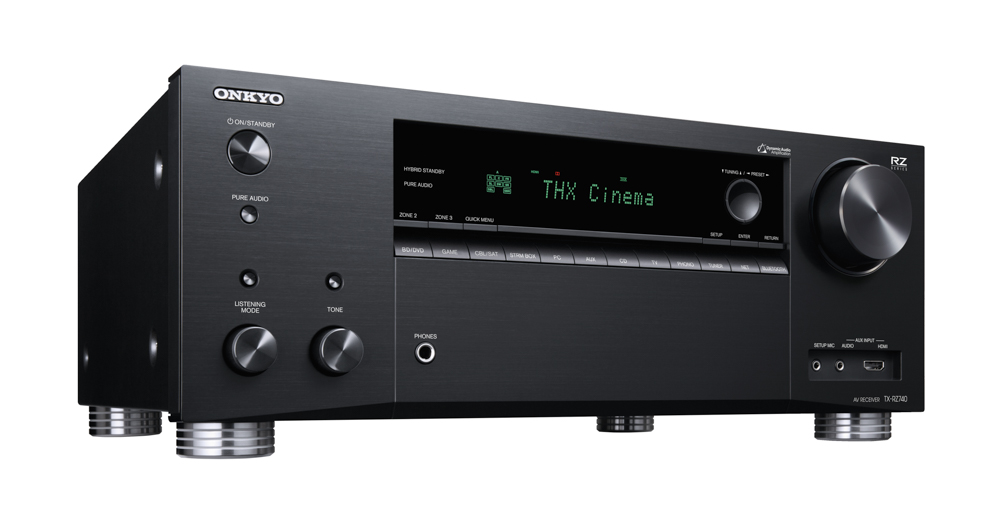 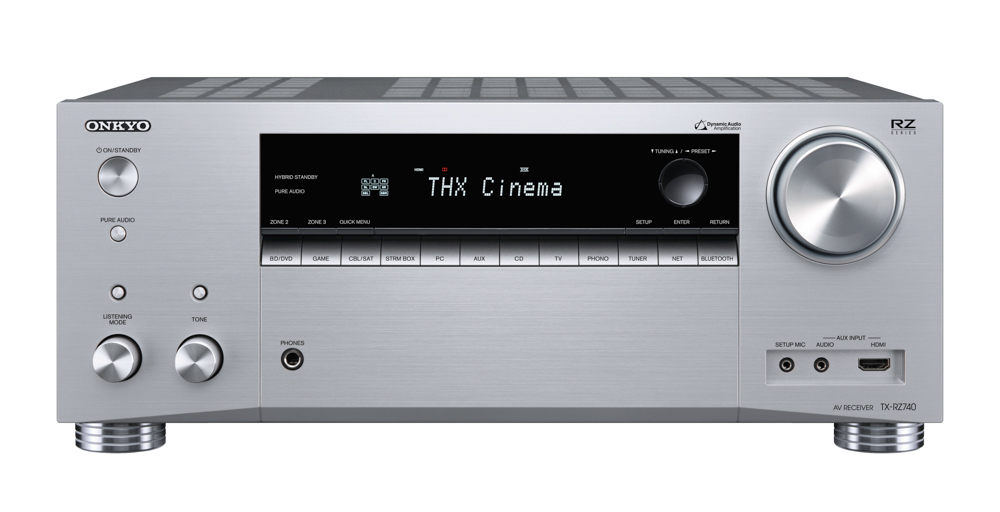 Onkyo also has two models with IMAX Enhanced certification. But although these also have 9 amplifier channels, they have 11.2 processor, which allows them to be rigged with an optimal setup for both Dolby Atmos, DTS: X and IMAX Enhanced.

The smallest of the two Onkyo models with IMAX Enhanced is the TX-RZ740 . It has the same power per channel measured with two channels in operation as the Pioneer VSX-LX304, 100 watts. But the price is just under twelve thousand NOK. The larger Onkyo TX-RZ840 looks great, and costs a thousand NOK more. Here the power is 120 watts per second. channel, as on the Pioneer VSX-LX504. Except that the Onkyo models mentioned earlier have 11.2 processor and pre-out, the specifications are quite similar to the two Pioneer models mentioned.

Read more about TX-RZ 740 at Onkyo

Read more about TX-RZ 840 at Onkyo 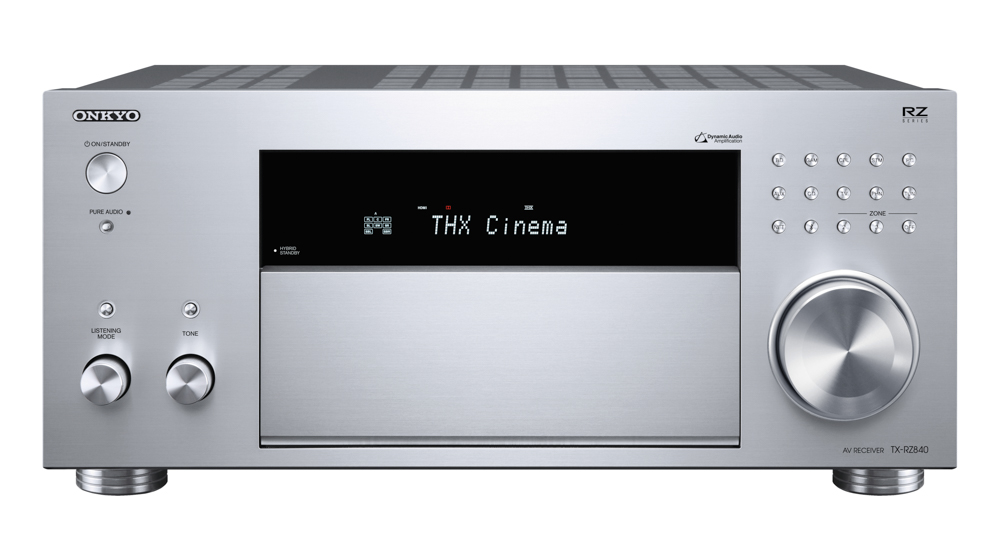