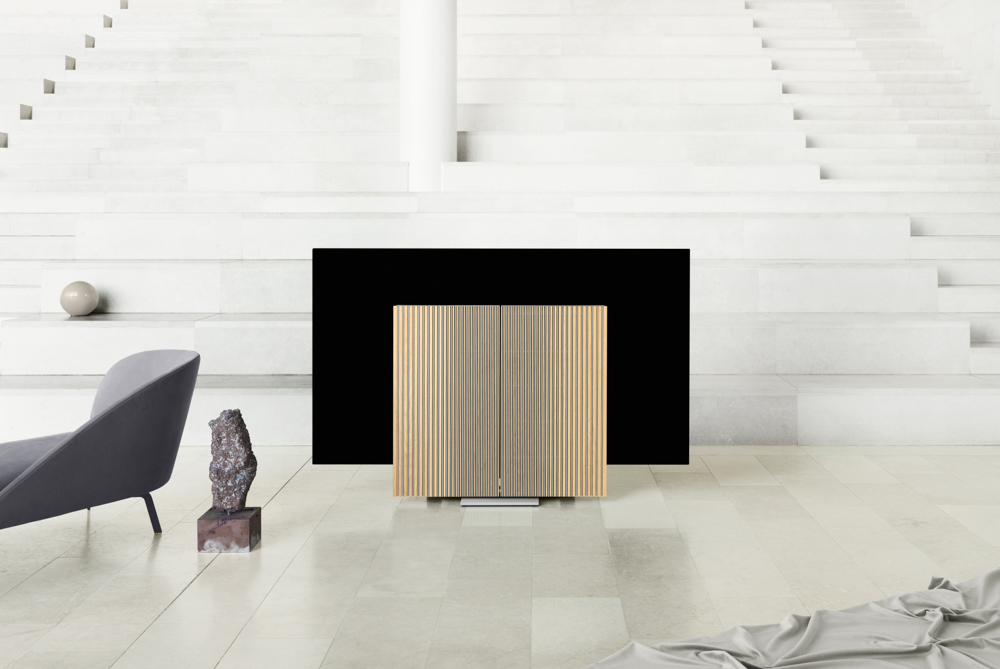 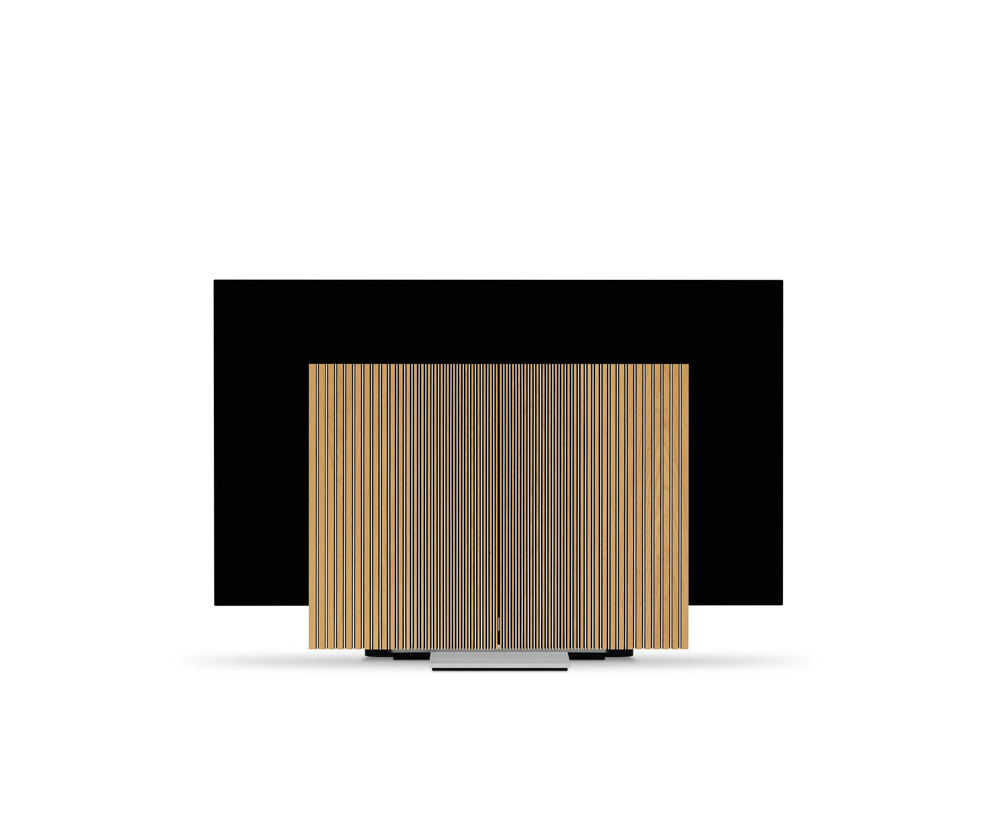 But last spring, the time was ripe for the Beovision Eclipse to step Down from the role of flagship, as the Beovision Harmony 77” made its arrival, with a whole new and slightly rude design concept. An audio system that collapses when the TV is not in use, and at the same time is a sculptural solution quite unlike any other TV on the market. Like the Eclipse models, Harmony is also based on an LG panel - in this case a custom 77-inch LG C9 OLED. The price tag is not tight, one might say, and this probably has undeniably created needs in the market for a literally scaled-down version of this Wonderboy. 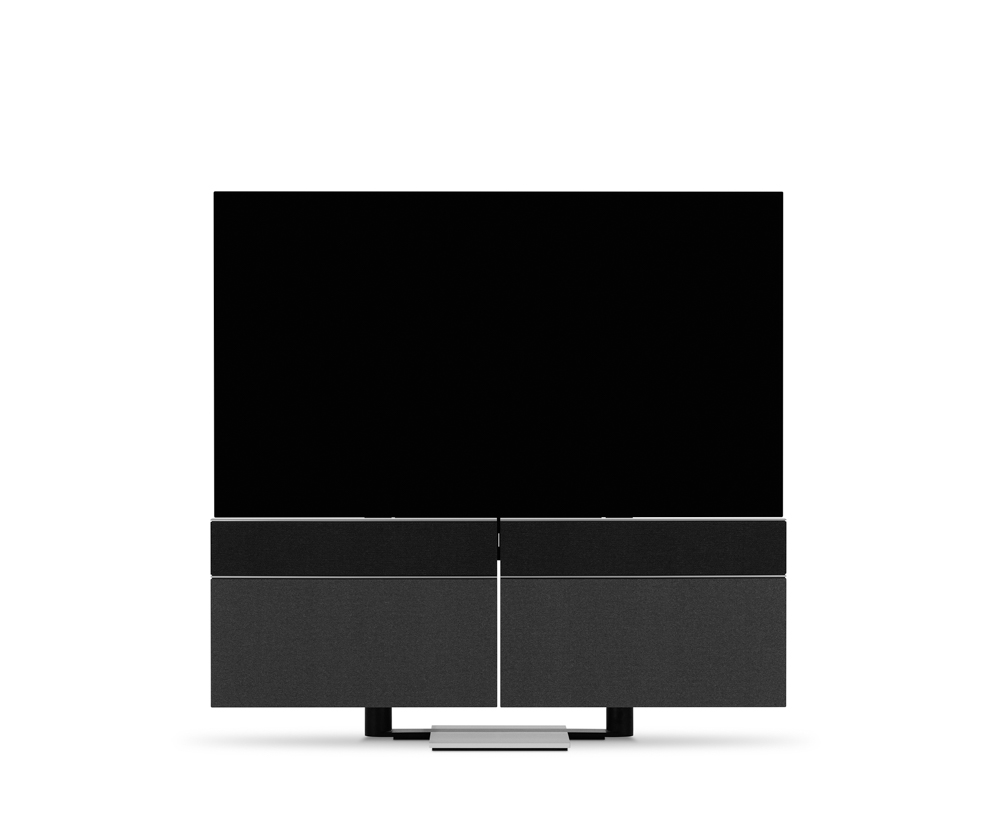 Which brings us to today's launch. Today, November 15, B&O reports that Beovision Harmony 65 has arrived. And ss the name suggests, this is a 65-inch version, and is based on a special version of the 65 LG C9 OLED. This model has the same advanced audio solution as its big brother, in terms of speakers, amplifiers and streaming solution. The latter includes AirPlay 2, Bluetooth and Chromecast. And it has a built-in 7.1 surround decoder, which makes it well suited to complement B&O's wireless speakers, such as Beolab 18, Beolab 50 and Beolab 90.

Beovision Harmony 65 ”comes in both a basic version and a wooden player version, where you can choose between floor rack and wall bracket. And if you first decided to spend 127,500, - for a TV, you should really spit in the ten extra thousand notes that are needed to get the version with wooden games. You will not get lighter and more sculptural TV!

More in this category: « Sound United don`t buy Onkyo - Pioneer after all. Thalia - new handmade headphones from Erzetich »
back to top