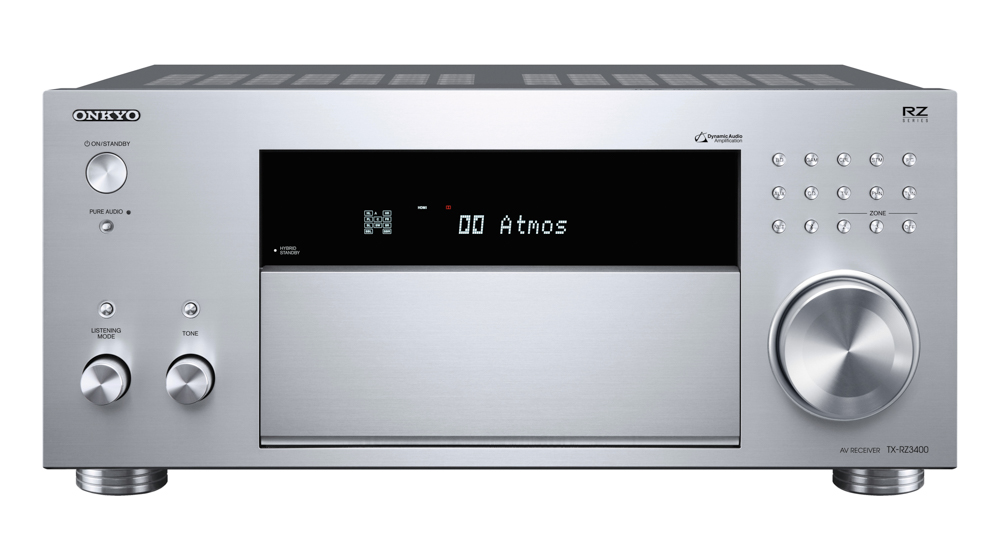 Flagship receivers do not grow on trees nowadays. Therefore, they are far from renewed every year. But now is the time for Onkyo's flagship receiver - greet the TX-RZ3400.

The Onkyo TX-RZ3100 was launched three years ago, in 2016. So when they now launch an heir to this flagship receiver, the model name has made three jumps up to the TX-RZ3400. And even though Onkyo has been good at leading the outbound flagship model with firmware updates, it is inevitable that at some point hardware updates will need to be chopped up. 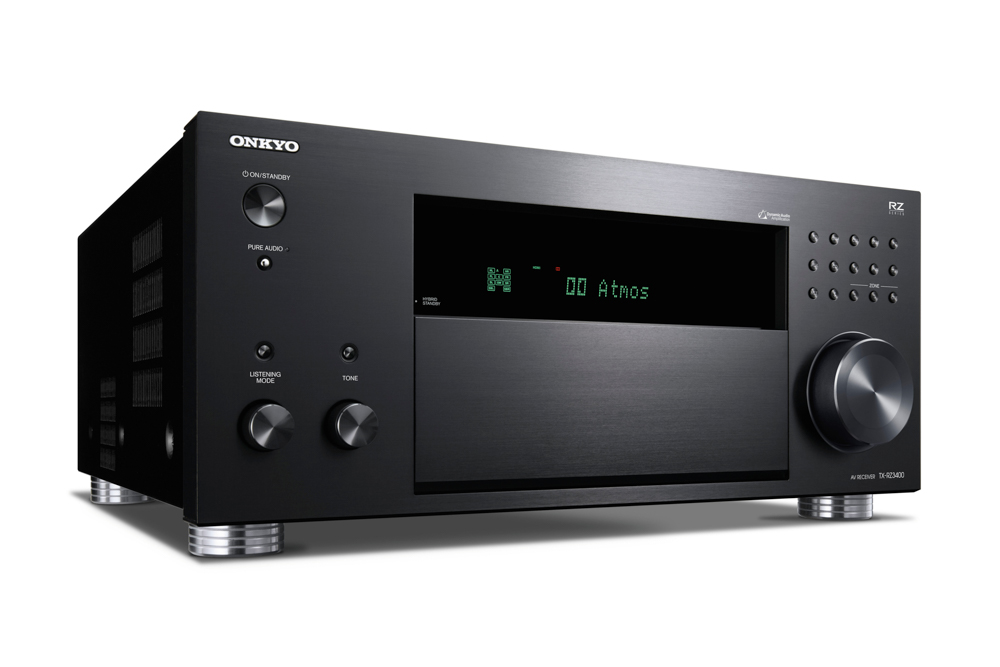 And on the chop one can really say that this latest creation from Onkyo is. Both THX Ultra certification and IMAX Enhanced testify to a grim receiver with match weight of 22 kg. 11.2 processor is present, and 11 power amplifiers cover all channels.

Inputs and outputs are there for everything you need, and a whole lot more. There are seven HDMI inputs, one in front. 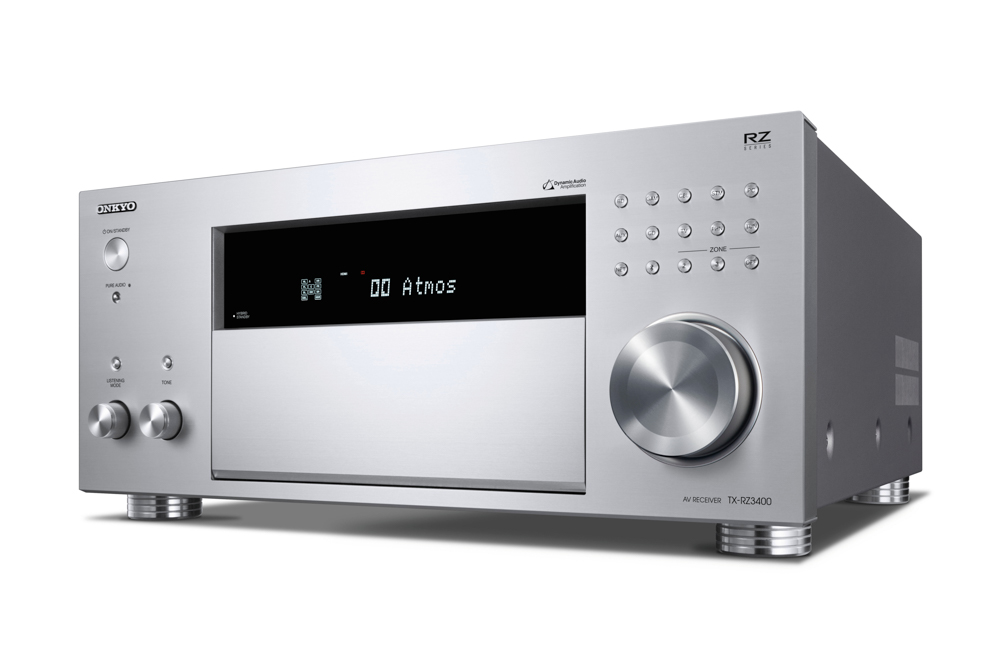 Pre-out for all channels is a matter of course at this level, but an interesting feature is that it has its own Pre-amp Mode. We do not have access to a detailed description of this yet, but normally this should mean that the respective power channels can be turned off if you connect an external power amplifier. This does not only affect energy consumption, but can also in some cases prevent the current power amplifier from mowing even if it does not carry any load, a mowing which in turn can return ring effects to the preamplifier stage.

Room correction is handled by AccuEQ ADVANCE PLUS 9-point room-acoustic calibration with AccuReflex ™. 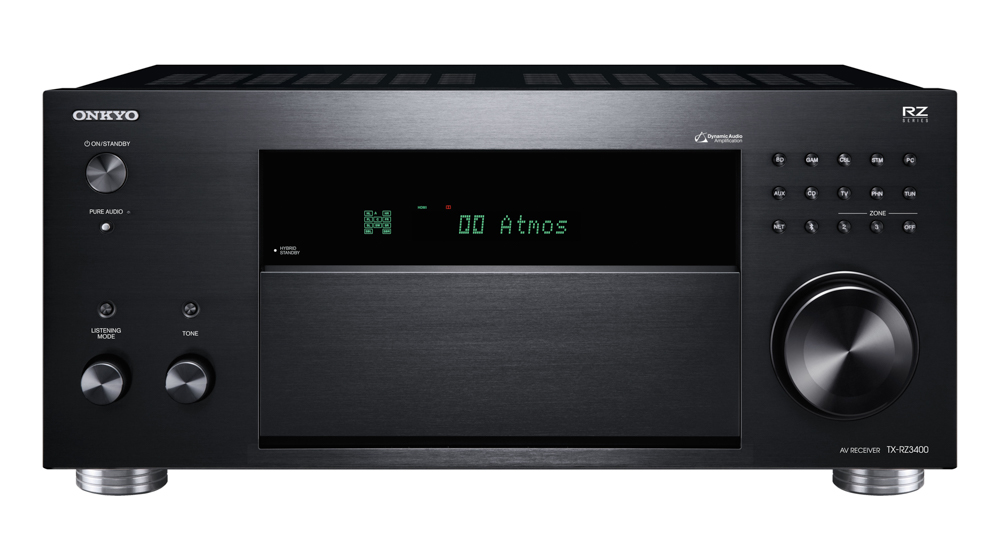 There is a Discrete Audio Path Mode. It can be activated if you listen to the signal from a BD player with two separate HDMI outputs - one for audio and one for video. The advantage of this mode is that the HDMI output is turned off. Onkyo claims this provides increased clarity on soundtracks. This mode can be switched on and off quickly via OSD. We assume that this mode can also be used on Pure Audio Blu-ray, at least after you have finished browsing the menus. 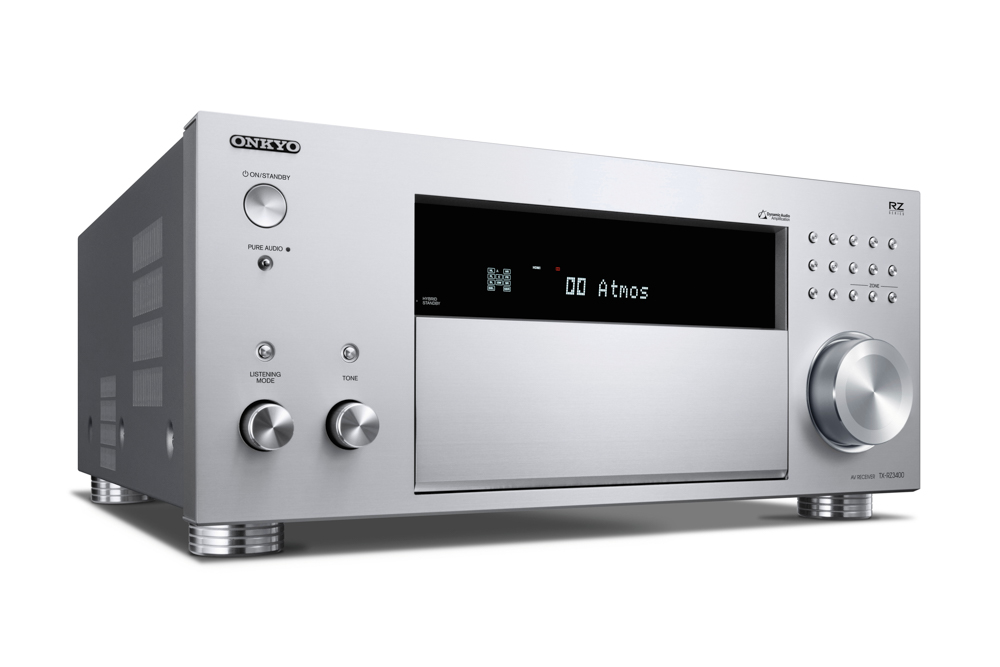 Chromecast and AirPlay are old acquaintances of Onkyo, and of course also supported on the new flagship model. So does Works With Sonos , a particularly useful feature that allows the receiver to interact with a Sonos setup. It requires you to connect to an external Sonos Connect. In this case, you can bring the receiver to life, change the input, and control the volume from your Sonos controller, which in practice is often the Sonos app on your phone. But the really beautiful thing about this is if you have a multi-room layout in the house, and for example want to be automatically awakened to the news at half past seven. Then it is important that the sonos alarm can control everything needed on the receiver. 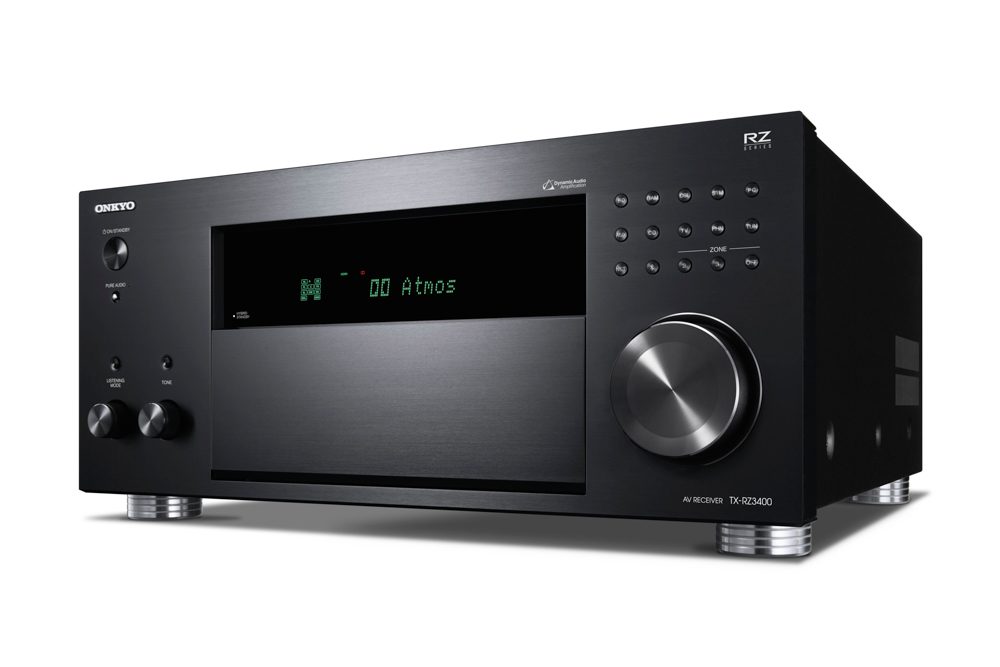 Another interesting news is that the Onkyo TX-RZ3400 has been tested to work with Roon. That's how far Onkyo is willing to go in to guarantee that it will work with Roon, because it is obvious that this will depend on what Roon Labs do in the future as well. But it's a really exciting grip on Onkyo. Because although a good number of stereo streamers and streaming amps are Roon compatible, AV receivers have declared their absence. These beasts are also thoroughbred streamers gradually.

Onkyo is distributed in Norway by Aqipa GmbH

More in this category: « New 600-series from Denon PM7000N - new streaming amplifier from Marantz »
back to top