2L release a digital production with music by Jan Gunnar Hoff. The name is Quiet Light.

Jan Gunnar Hoff has a well known name, both in the music world in general, and especially at 2L. We remember him mayby in particular from the Grammy-nominated release Quiet Winter Night, which we reviewed about a year ago.

But also the record Living, having in common with Silent Light that this also was a pure piano-release. For Stille Lys, or Quiet Light as the English title sounds, is a piano version of Christmas related songs written by other musicians and composers.

What distinguishes Silent Light from mostly previously released redords, is that it distributed as a pure digital release by 2L. Silent Light was commisioned by nnl (Nordnorsk Lederutvikling), and is internally distributed and traded as a pure CD by them. But by 2L it retails exclusively as downloadable files, and no physical disc format. We saw this also in Gloria, of Frey Aagre and Schola Cantorum, but of a single track, where 2L foreshadows that there may be more in the same series on a physical disc.

One could look at this as a bold move from 2L`s side. On the other hand, we have seen the tendency also on other labels, and perhaps especially for music releases that are a tad on the side of main-stream. And we have long since learned to have great respect for the strategic choices Morten Lindberg at 2L does. He has previously gone ahead of everyone else when it comes to Pure audio releases on Blu-ray, and now the rest of the world is dangling after, included Universal Music. And he has already launced several music releases in the new 3D format Auro-3D, where 2L was the first record label also in this sector.

And here we return to Quiet Light as yet another contribution. For in addition to stereo and 5.1, it is available as 9.1 Auro-3D. This format can now be decoded by anyone who has a Denon or Marantz AV receiver / processor that we talked about in this article yesterday . 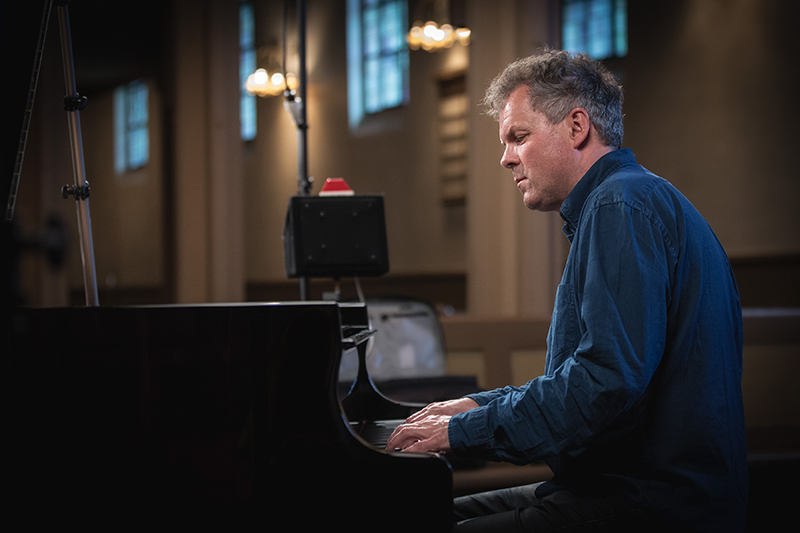