Shortly after the upgraded Vena II, Quad launches a variant that also includes streaming. It has a streaming engine based on DTS Play-Fi, And what's more natural than calling the child Vena II Play?

Quad has always had a thing with small, compact amplifiers. Ever since the legendary set of 33/303, these small Quad amplifiers have been somewhat iconic. This also built the very compact Vena amplifier when it was launched in 2014. Already, Vena had built-in DACs, and was prepared for streaming using Bluetooth aptX.

When Quad released the upgraded version Vena II a year ago, it was still a model with streaming capabilities limited to Bluetooth aptX. But otherwise it was a highly upgraded amplifier they presented.

The DAC was changed from a Cirrus Logic DAC chip to an ES9018K2M from the Sabre32 Reference series. It also means that the digital skills were raised from 24/192 to 32/384. It is also capable of playing DSD256.

The amplifier part was upgraded with a 200VA ring core transformer, in addition to having a phono input for mm, with JFET based circuit. Vena II also received a greatly improved headphone output, with its own dedicated headphone amplifier. 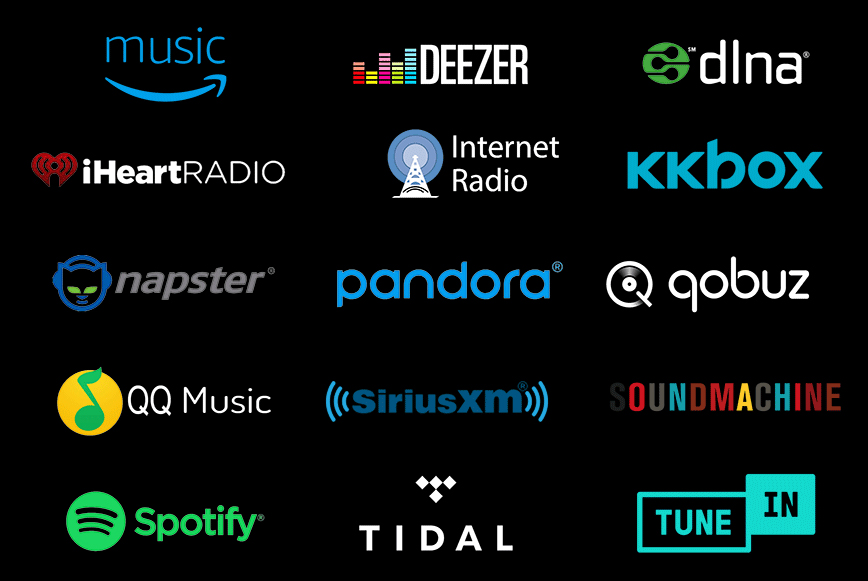 DTS Play-Fi has integrated a wide range of streaming services. Spotify, Tidal, HD Tracks, Deezer, Amazon Music, Napster, KKBox and Sirius XM are some of these. The ES9018K2M DAC from the original Vena II has been retained, and the same applies to aptX expertise.

The relatively sober analog inputs are complemented by a pair of digital inputs, and USB + network input.

Quad is imported to Norway by Neby HiFi 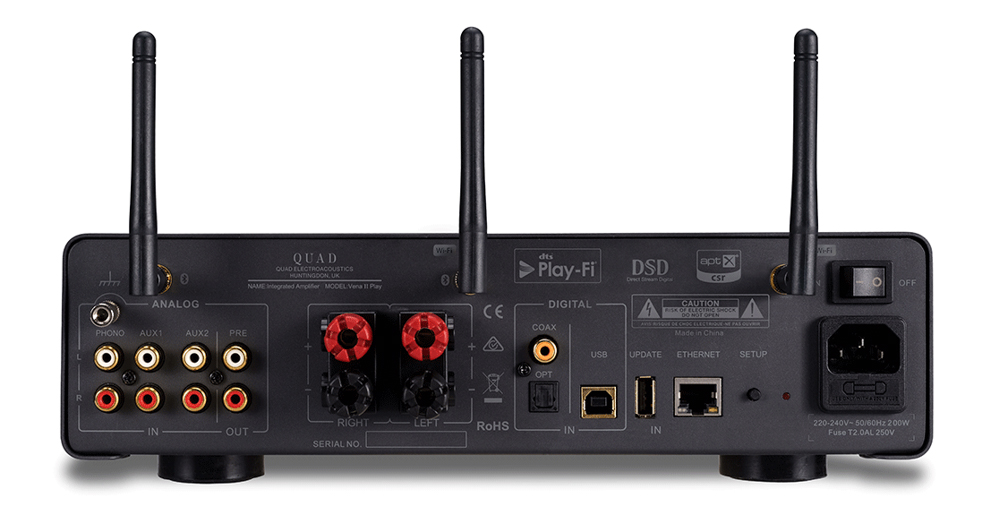 More in this category: « Thalia - new handmade headphones from Erzetich Two new Grammy nominations for 2L and Morten Lindberg »
back to top