Chicago on a Sunday - Chicago VI. The first warnings Featured 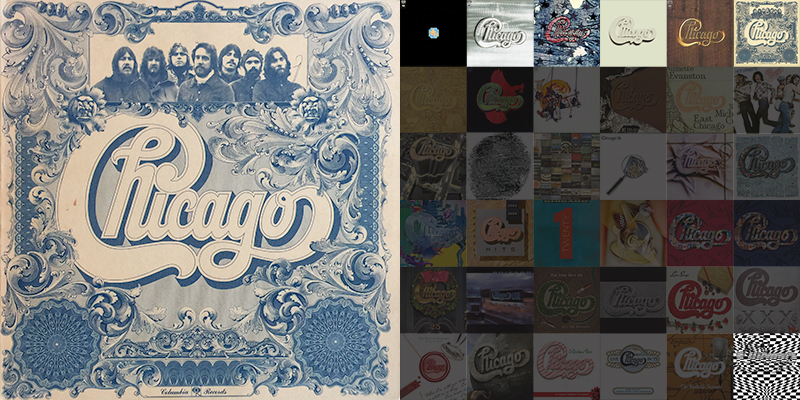 After an absence of nearly 5 years, the time is right to continue to feature Chicago albums in the series Chicago on a Sunday. We've come to Chicago VI, the album where the very first signs of a future change of style emerge

The start of this article was written in dusing Christmas 2014, and then it stopped. We may well call it a kind of Chicago writing Block. Then we have a name for it. We can probably say that I got a little overdose of Chicago at that time. And really it was a bit of a shame, because with the Chicago VI album, something interesting is starting to happen, at least if we put the long-term perspective into analyzing Chicago's development. Or Chicago's growth and fall , one might say.

Meanwhile, a new release has also appeared in Chicago's official discography, making it now a total of 37 albums. Initially, I don`t intend to do anything about it in relation to the graphics. Then we'll see what happens if I get this far in this series.

There are two main elements that dominate when the Chicago VI album gets its verdict. The first element is that although it is consistently a high quality of the songs, there is no real highlight of the album. And at the same time, there are a couple of songs that in my ears shouldn't have come through the needle eye to fit the album. And strangely enough, these Cetera-dominated songs were released as singles.

The sound of Chicago VI

This time I have chosen to listen primarily to the vinyl edition, but also lossless on TIDAL. The sound is good, and perhaps at par with the sound of the vinyl edition of Chicago V. Almost, but not quite. 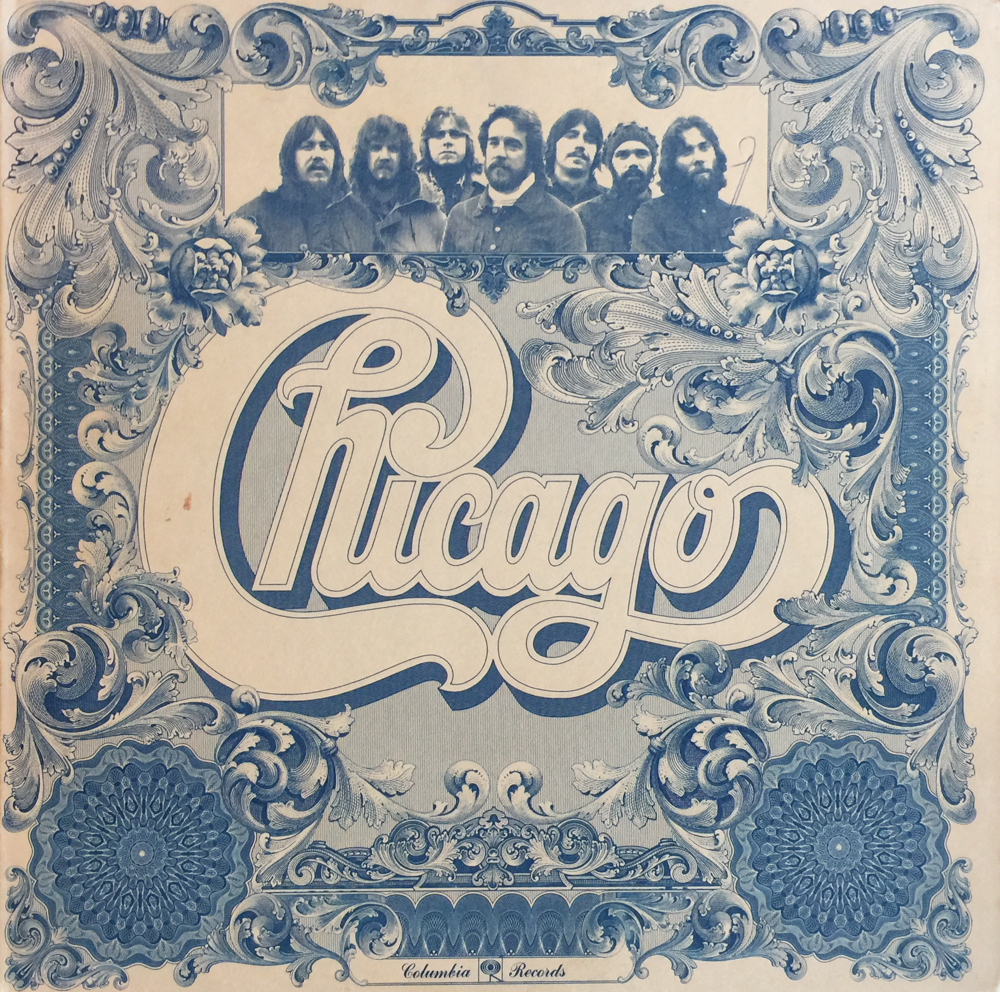 On the digital release Expanded & Remastered there is a couple of extra tracks.

The first song is titled Beyond All Our Sorrows, and is a great and slightly sad song in which Terry Kath sings. The song is only accompanied by acoustic piano, and it is not known who the pianist is. Rumor has it that Terry Kath himself is also playing the piano, despite the fact that piano was not on his standard menu. And all though this is far from a well-polished song, it would be a big boost to replace a couple of the songs on the original release.

The second bonus track is Tired Of Beeing Alone, a solo song by Al Greene. The song is recorded in a TV show at Chicago's Caribou Ranch, where Al Greene was one of several invited guests. The song is completely dominated by Al Greene, and it's a daunting exercise to discover that this is Chicago. But the tune is a pretty good one.

Also read the other articles in the series Chicago on a Sunday:

And the article where it all started:

More in this category: « AUDIOPHILE IMPRESSIONS: Recurrence - Magnificent music in Dolby Atmos Records of the year 2019 »
back to top