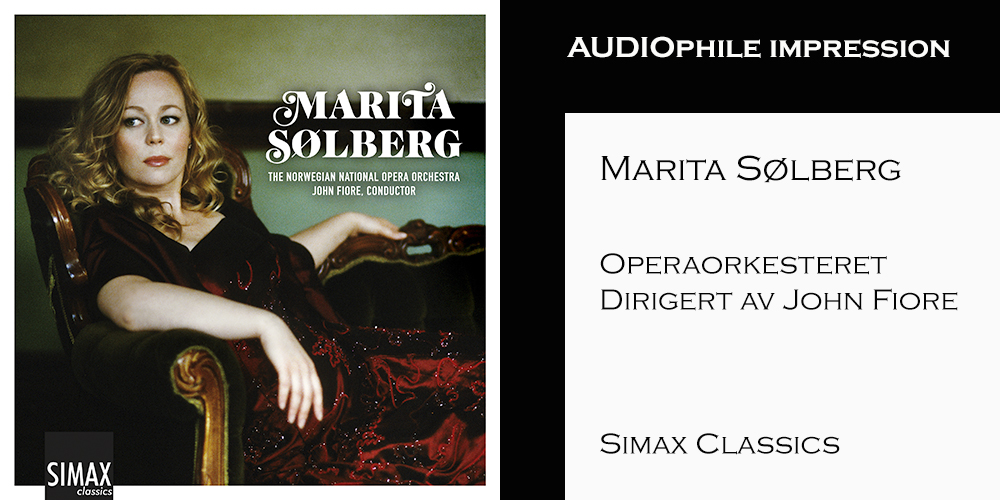 Marita Sølberg is a significant soprano within the world of opera. Now Simax have released her first solo album, and I've listened to it.

This album contains samples of arias from a number of opera composers. It is recorded in the Norwegian Opera and Ballet from October 2013 to April 2014, with the Opera Orchestra. Here they are conducted by New Yorker John Fiore 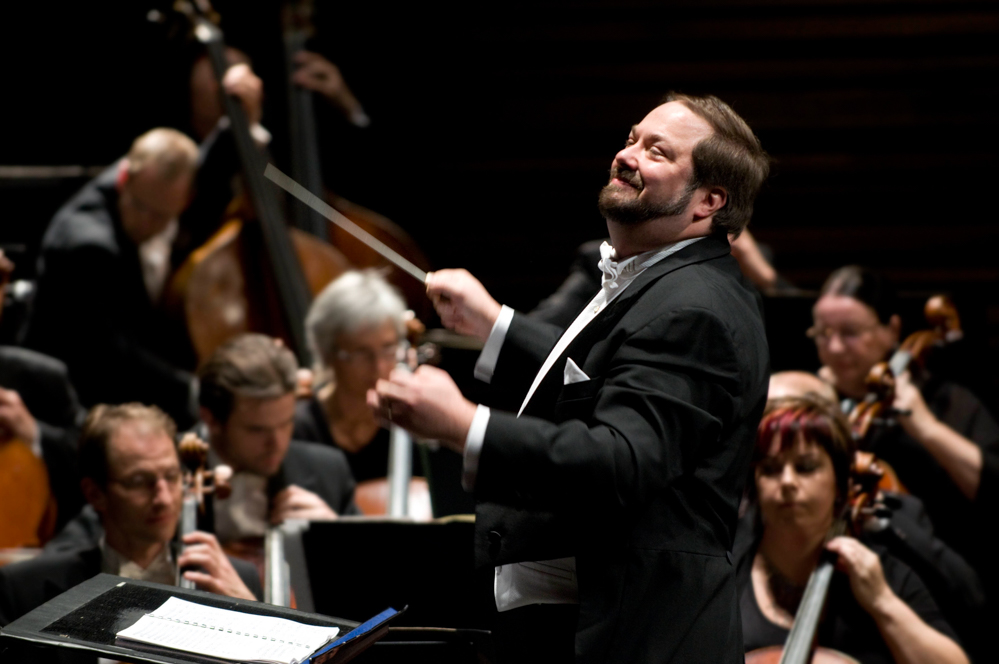 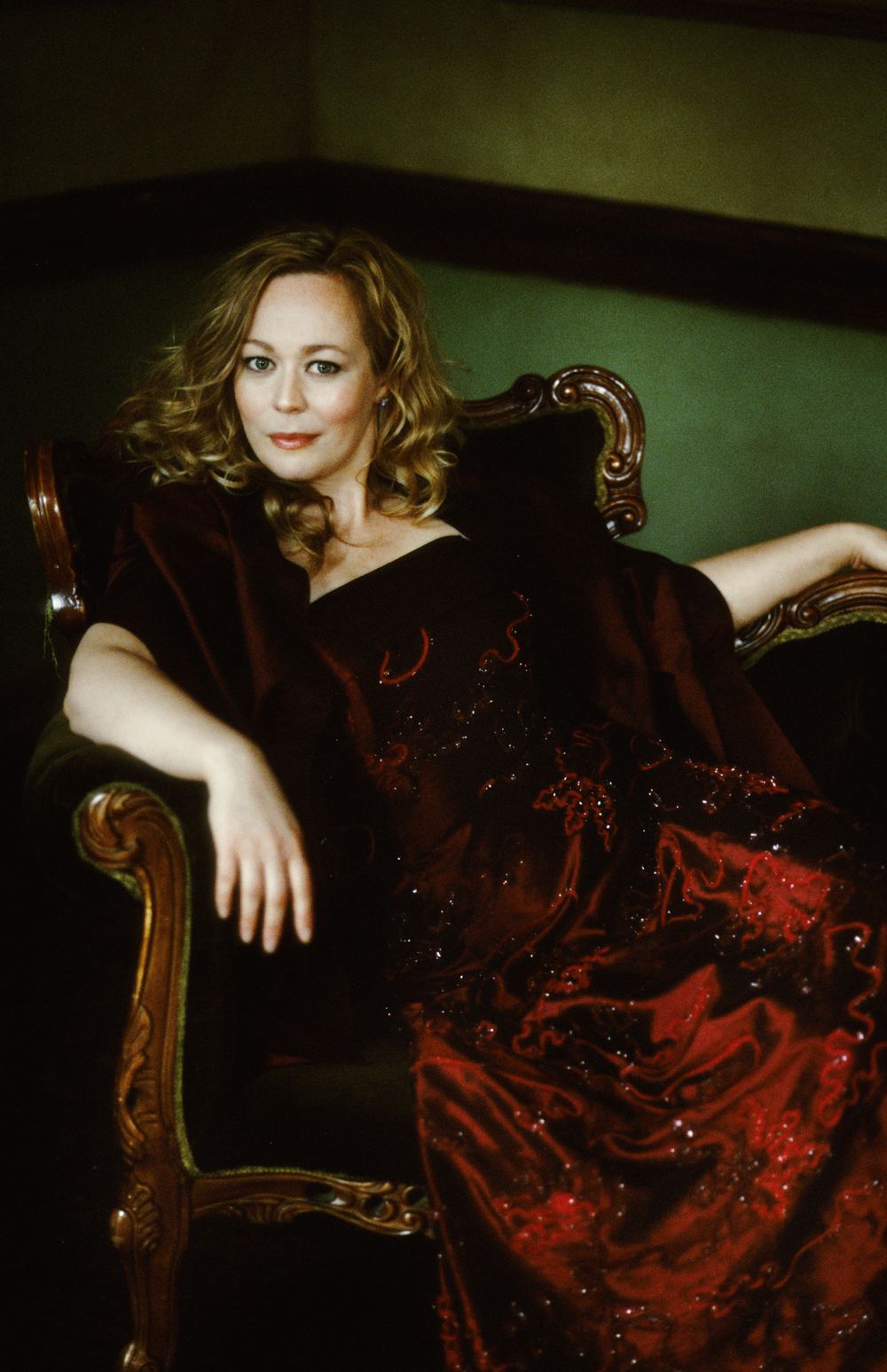 This release belong to the group of releases that makes me remember why I did an about-face for around 20 years ago, from not quite have a taste for opera to being periodically quite captivated. Marita's voice is stunning, and best of all I like it when we find ourselves in something lyrical or romantic terrain. This is one of the reason why the two arias from Mozart's Nozze di Figaro is among my favorites here. In addition to that it is hard to come by Mozart as one of the greatest opera Composers ever.

Puccini is of course another of the giants, and on both Signore, Ascolta and Tu che di gel sei Sinta from Turantot Marita Sølberg in her right element. The same goes for Si, mi Chiamno Mimi from La Boheme.

Bellini also manages to be among my favorite tracks, with Oh! Quante volte, oh ! from I Capuleti ei Montecchi

Richard Strauss's opera Die Liebe der Danae is not among his most famous works, and was first performed after his death. But on the another side he is very well known for his songs, topped by "Die Vier Letste Lieder", that Marita Sølberg also has performed recently. It is obvious that she masters both - gorgeous!

We are very spoiled With excellent sound on discs from Simax. Some of the recordings are almost boundless. As in last year's release Senoveh with Stein-Erik Olsen, that was voted as the CD of the year here in Audiophile.no. The sound on this CD with Marita Sølberg is great, but to my ears still not quite up there among the very best from of Simax. But it's great sound and good perspective, and dynamics are good.

Read more about this record at Simax Classics 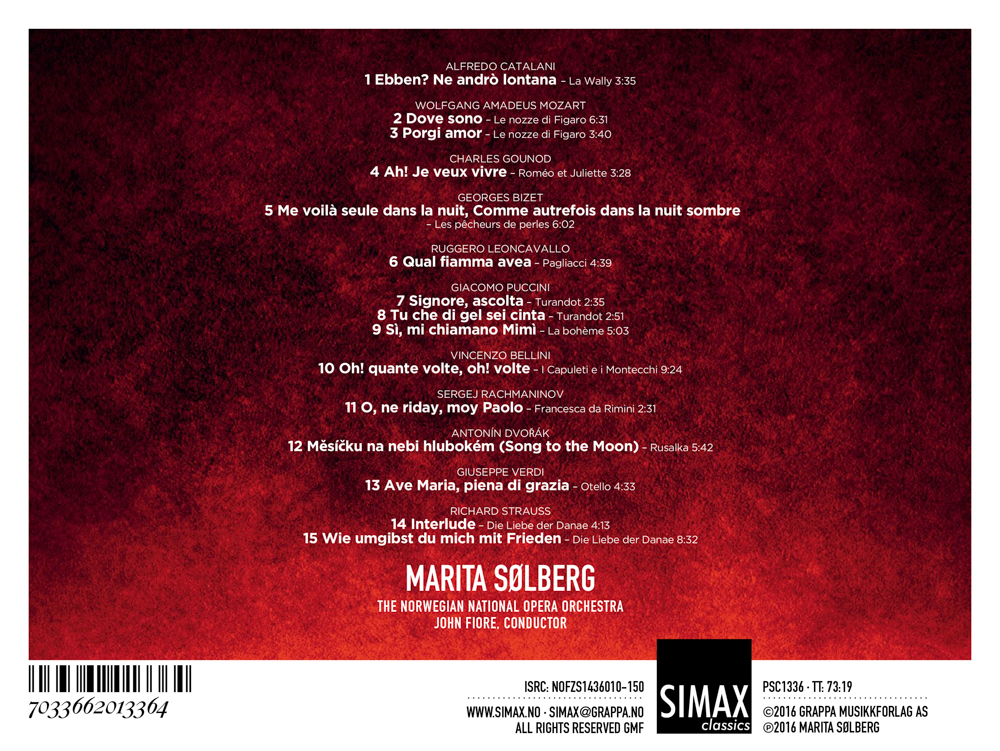