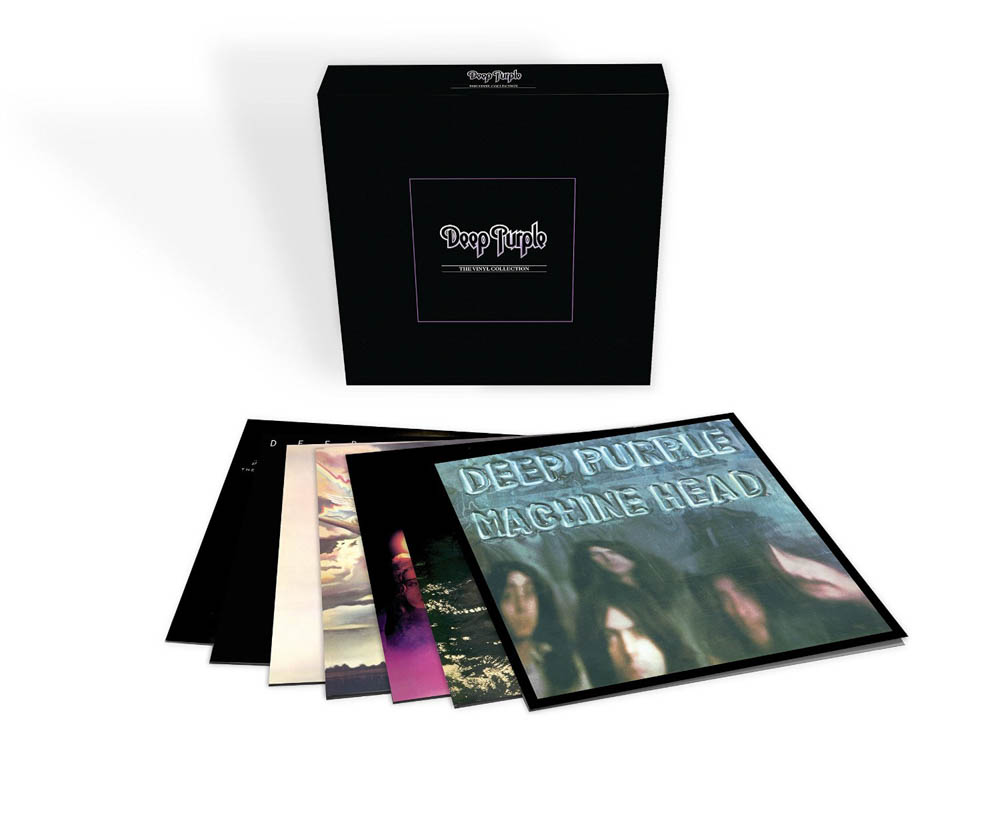 The new box from Universal Music Collection (UMC) includes seven 180-gram LPs that are remastered directly from the original master tape. Cover and inserts is reproduced from those who were present at the time of release.

The albums in the box cover studio albums released on EMI / Purple Records and Polydor in the period 1972 - 1987. The albums are:

This is the first time the latter two albums are released in remastered edition.

We do not know the price in Norway yet, but the price With preorder at Amazon in England is 88.9 UKP. This Would indicate just above one grand in Norway. 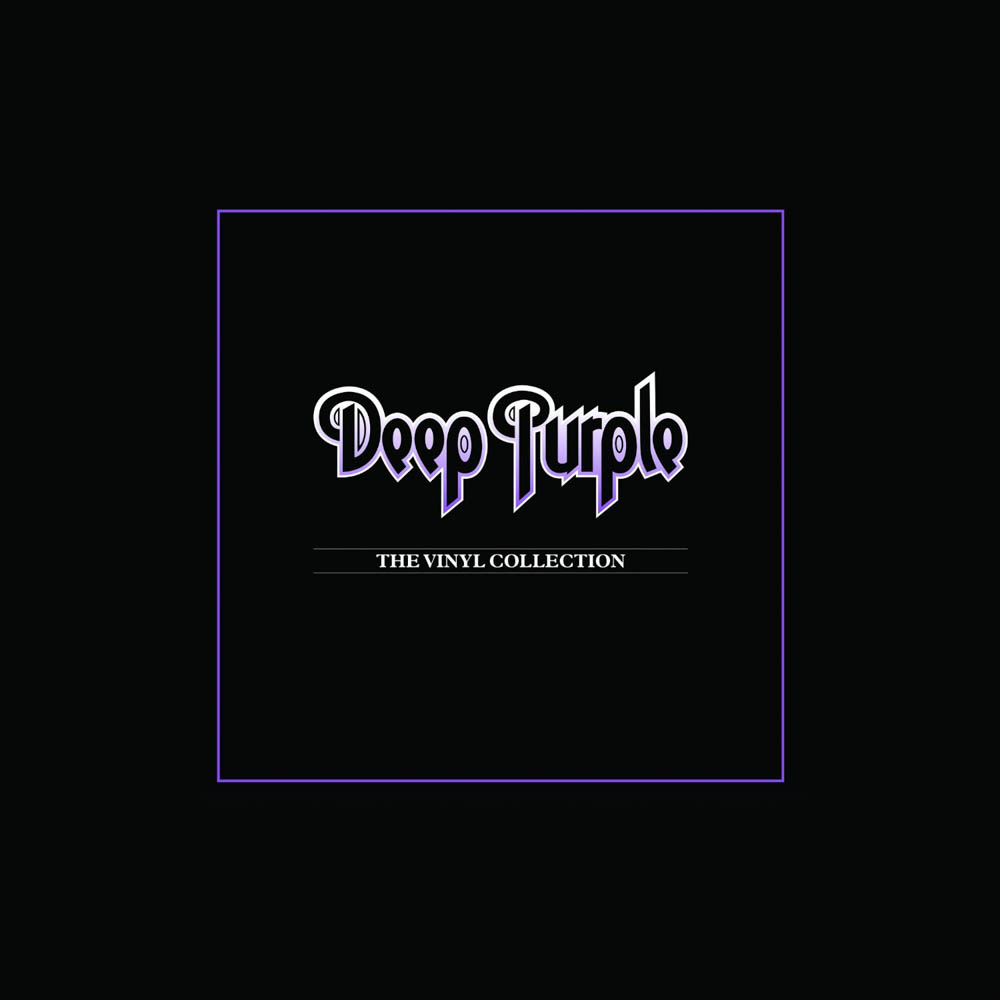 More in this category: « Autumn releases from Simax and Aurora RECORD NEWS: 4 new releases from PENTATONE in the horizon »
back to top