The Dutch label PENTATONE has released two new SACDs. We are talking about Gustav Mahler's 4th symphony, and piano works by Franz Liszt. 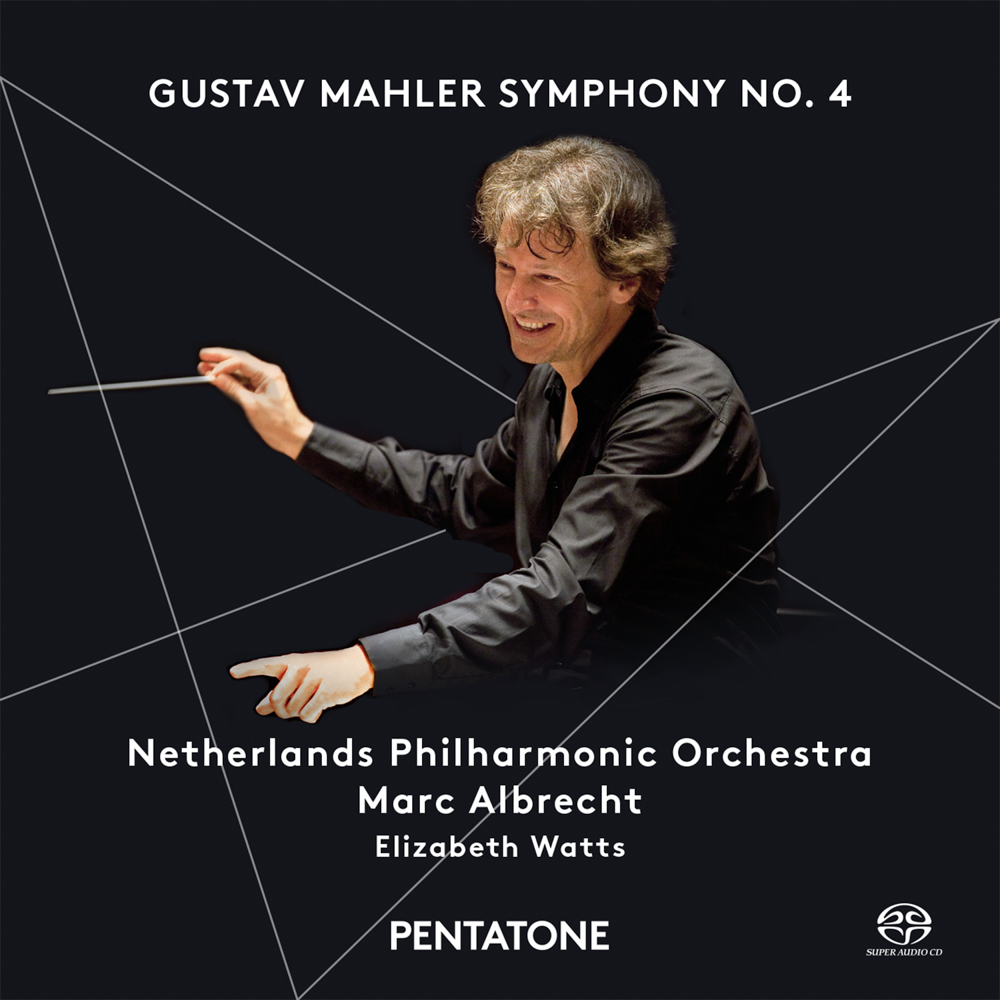 The first release is Gustav Mahler's 4th symphony. This is a composition we previously reviewed, in a release on Linn Records. Also that was a SACD, with recording conducted by Trevor Pinnock .

Read more about Mahler Symphony no.4 in PENTATONE . 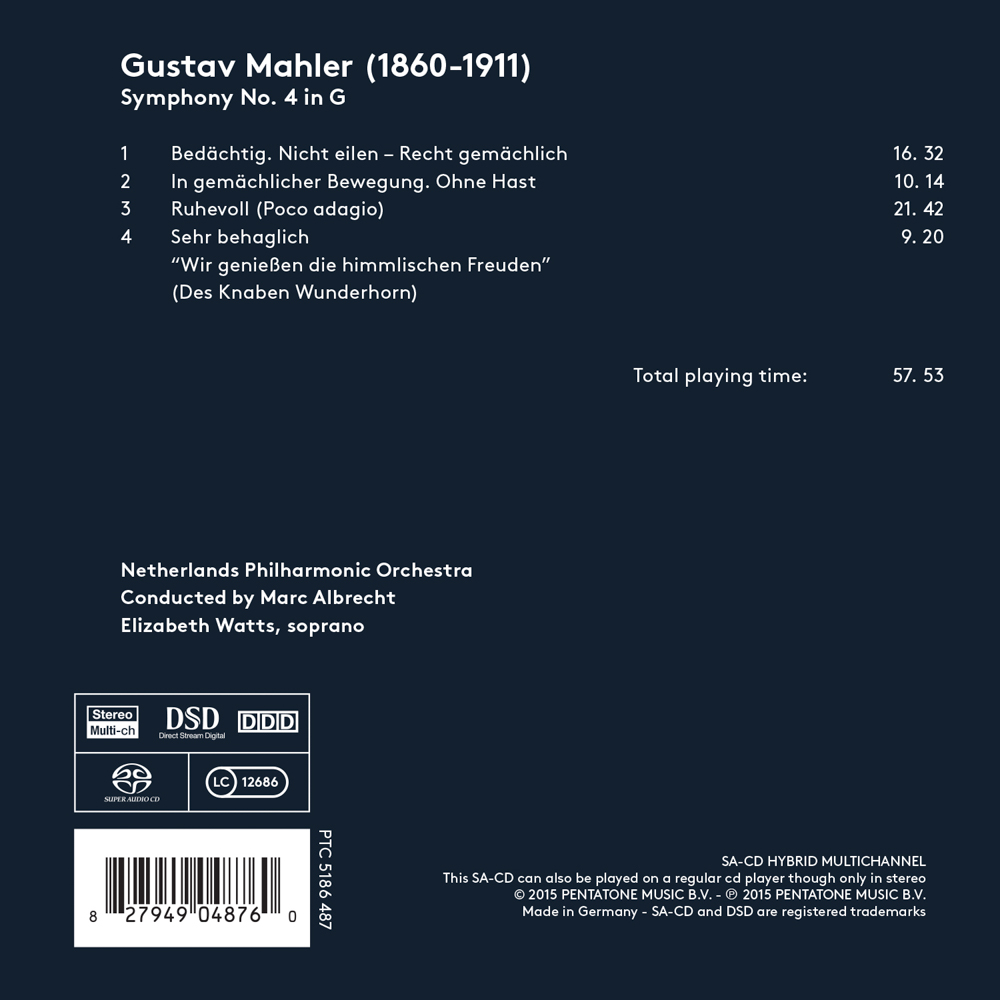 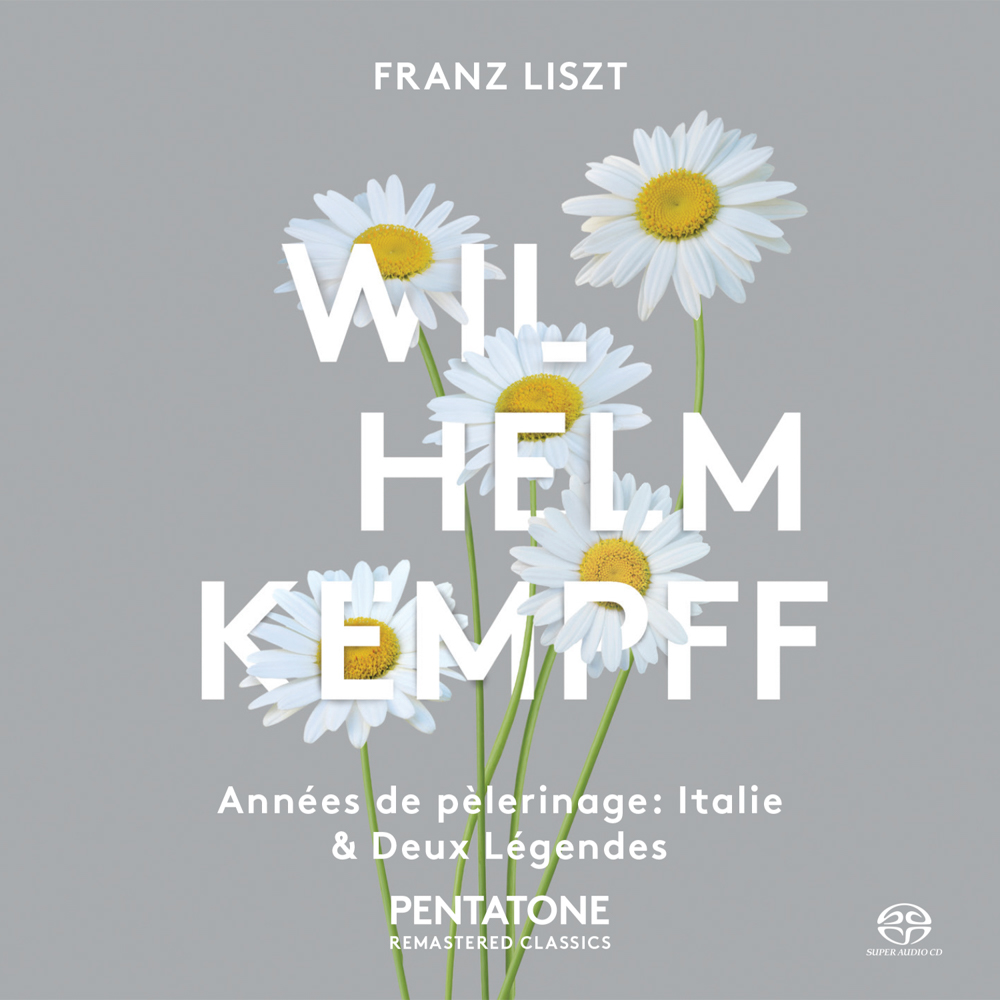 The second release from PENTATONE is in the series Remastered Classics, and is a recording with the legendary pianist Wilhelm Kempff where he plays works by Franz Liszt. It revolves around excerpts of works Années de pèlerinage: 2ème année: Italie, S 161 , excerpts of Venezia e Napoli, S 162 , and Deux Légendes, S 175 .

These recordings originally made for Deutsche Gramophone in 1975, and which is now part of PENTATONE`s project Remastered Classics. 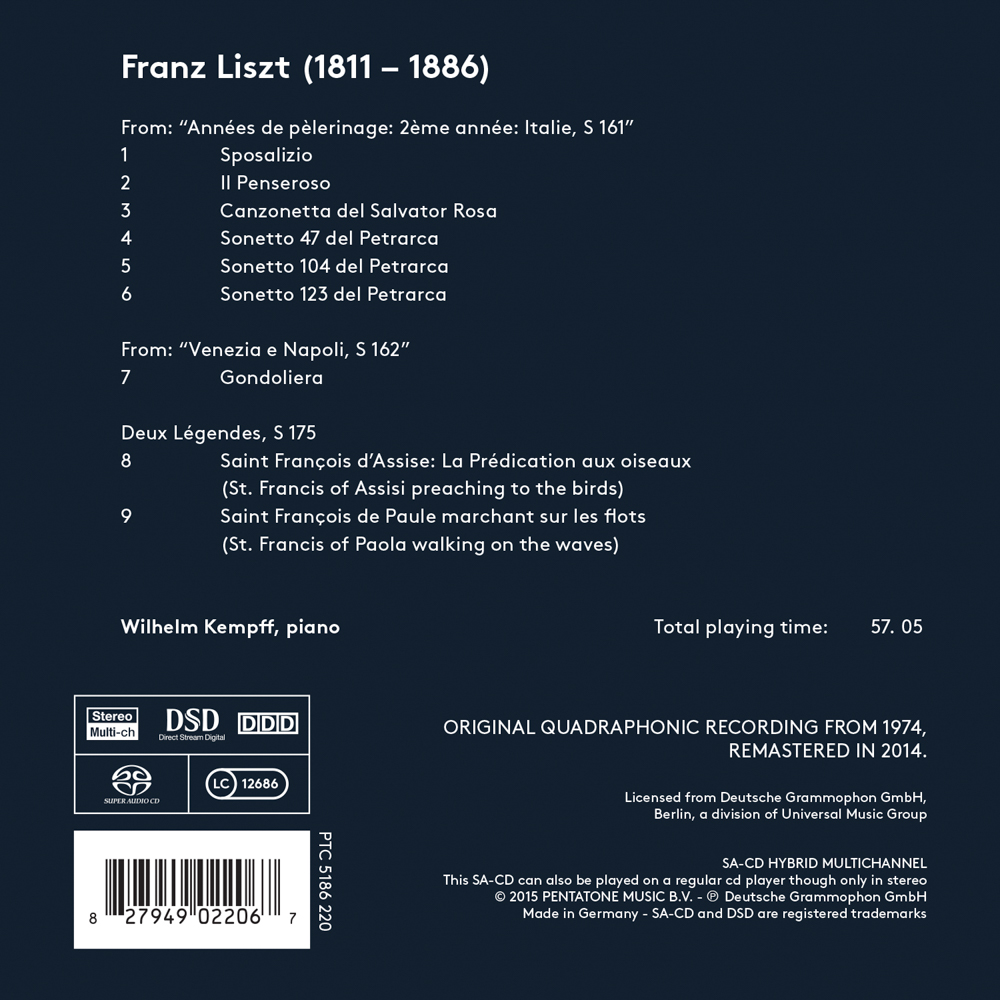 Also Read these articles about PENTATONE:

RECORD NEWS: Nareh Arghamanyan is Artist of the Season at PENTATONE

PENTATONE - A portrait of an audiophile record label.