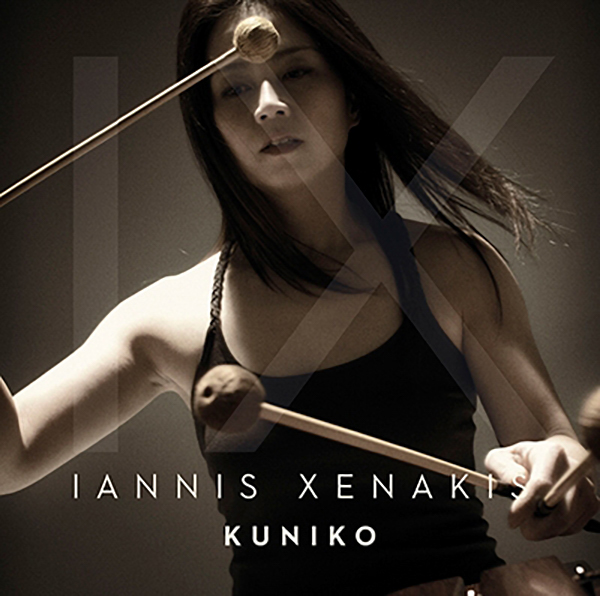 We start by far the youngest of these composers. Iannis Xenakis was born in 1922 and died in 2001. He was both architect and composer, and was a pupil of the legendary architect Le Corbusier. His musical mentor was the equally famous Olivier Messiaen.

This recording of works by Iannis Xenakis is the third to Kuniko on Linn Records. The previous release Cantus we reviewed here, and had works by Arvo Pärt and Hywel Davies.

This time is the much older works - the northern Italian composer Claudio Monteverdi lived from 1567 to 1643. The opera Il ritorno d'Ulisse is one of Monteverdi's most important operas. 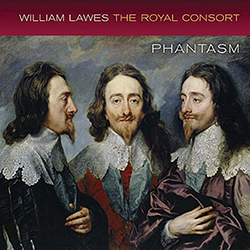 The third novelty of SACDs from Linn Records is a recording with Phantasm, which contains works of The Royal Concort. Composer William Lawes was born in Salisbury in 1602, and died in 1645.

Phantasm is a string ensemble that has numerous recordings on Linn Records before, including other compositions of Lawes.

Read more about Phantasm - The Royal Consort at Linn Records . 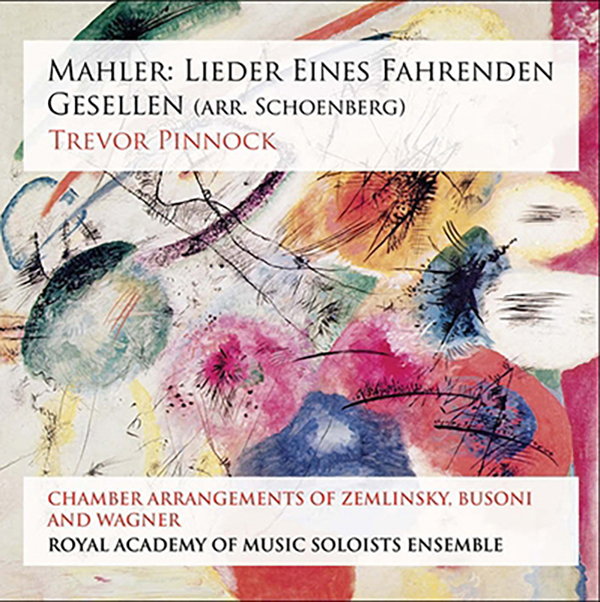 The latest release is the composition of Gustav Mahler. And here there is a new release directed by Trevor Pinnock. He conducted Mahler's 4th symphony in a release that we reviewed here .