RECORD NEWS: Never get ahead - new vinyl from The Dirty Callahans.

At 8 May The Dirty Callahans release their third album. Never Get Ahead will be released on vinyl. 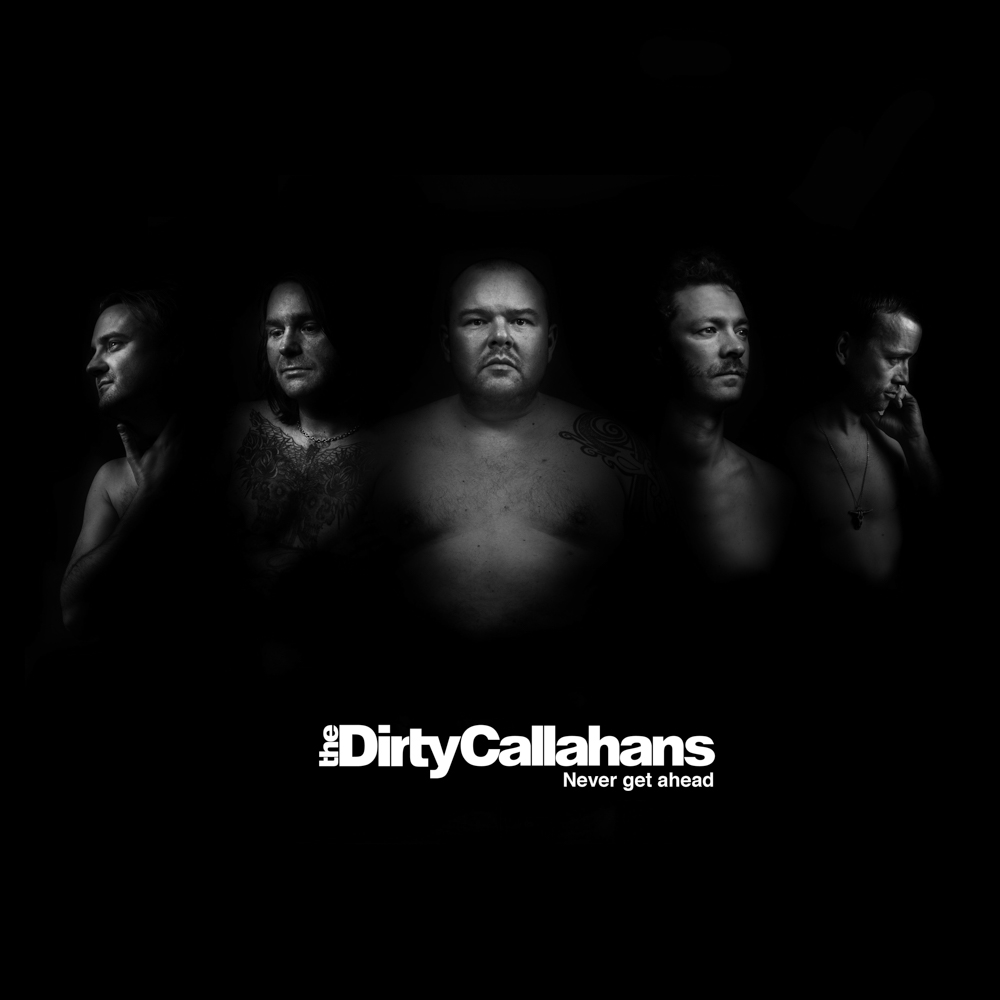 The Oslo-based band The Dirty Callahans consists of five artists. Kjetil Andresen is the vocalist and is joined by the two guitarists Morten Løw and Peder Wandem, Tor Ingar Barkerud on bass and Lars Mountain on drums.

The Dirty Calahan released their first album Fucked Up and Standing in 2004, while the sequel Stepping on Toes came in 2009.

Read more about The Dirty Callahans . 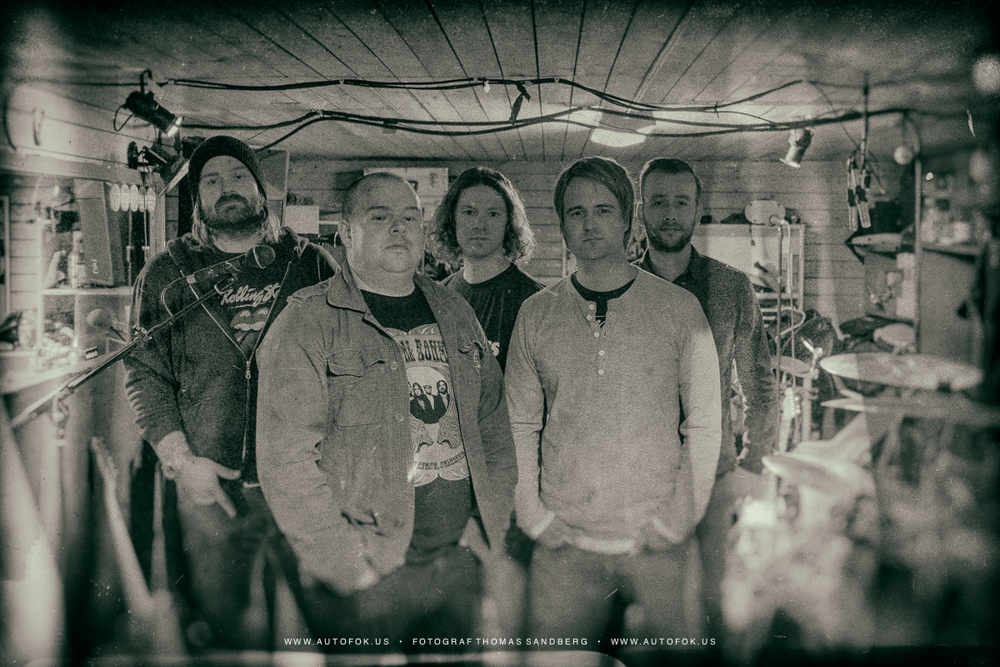