Once again it has been settled that the tradition will continue also this year. Morten Lindberg and 2L receive two new Grammy nominations for 2020.

It has become a tradition that Morten Lindberg receives 2-3 Grammy nominations each year. Two years ago, there were even 4 discs that were nominated. And unfortunately, he has not yet succeeded in bringing a trophy to hand, but we dont`expect that this will happen this time around. Morten Lindberg and 2L have a track record in being the most nominated candidate, without winning. You can delve into that list of qualifications here .

Not surprisingly, Lux with the Nidarosdomens Girl Choir and the Trondheim soloists are responsible for the record nomination this year, and then in the class Best Immersive Audio Album. We wrote about this record in our recordreview late in January, and in addition to getting a six on the cube, we gave it the score Record of the Week.

Producer Of The Year, Classical

We have written about 5 of these during our reviews. You may read the review by clicking the link on the respective titles.

We congratulate Morten Lindberg and 2L on the nominations, and believe it will lead to victory this time!

Read more about all the Grammy nominations here . 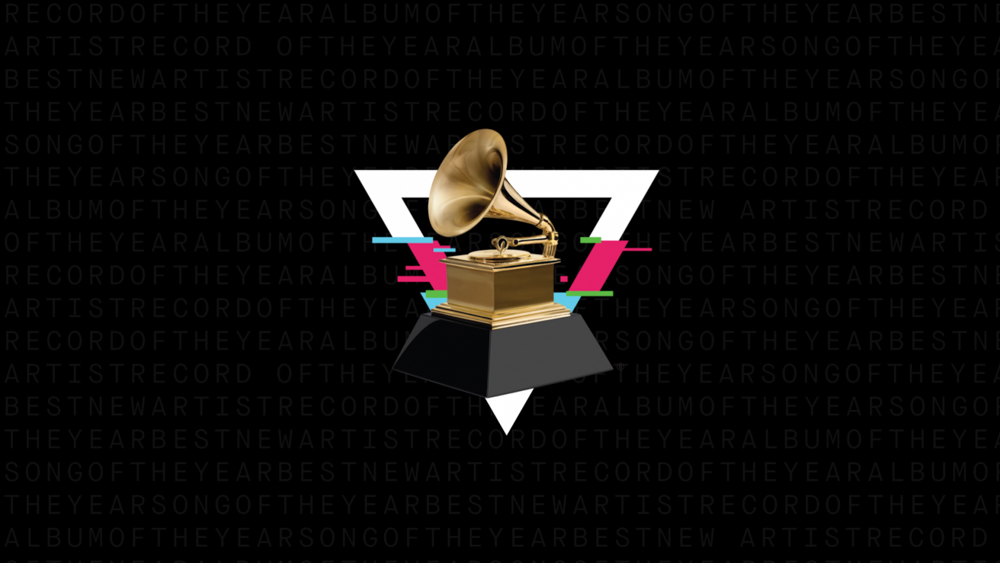