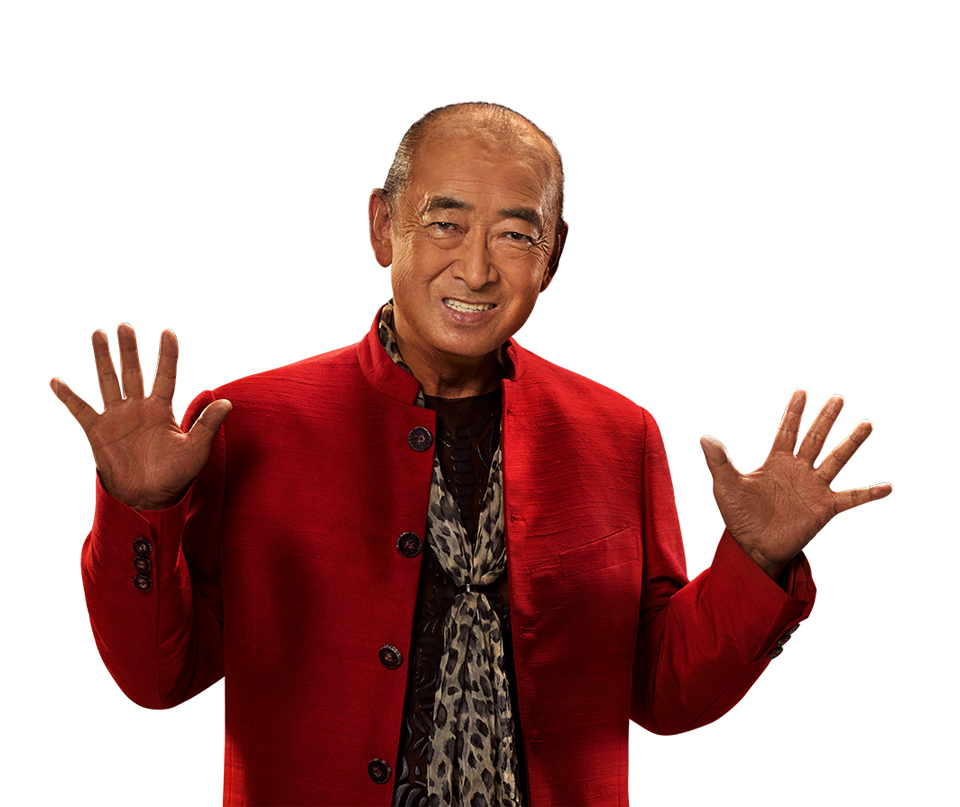 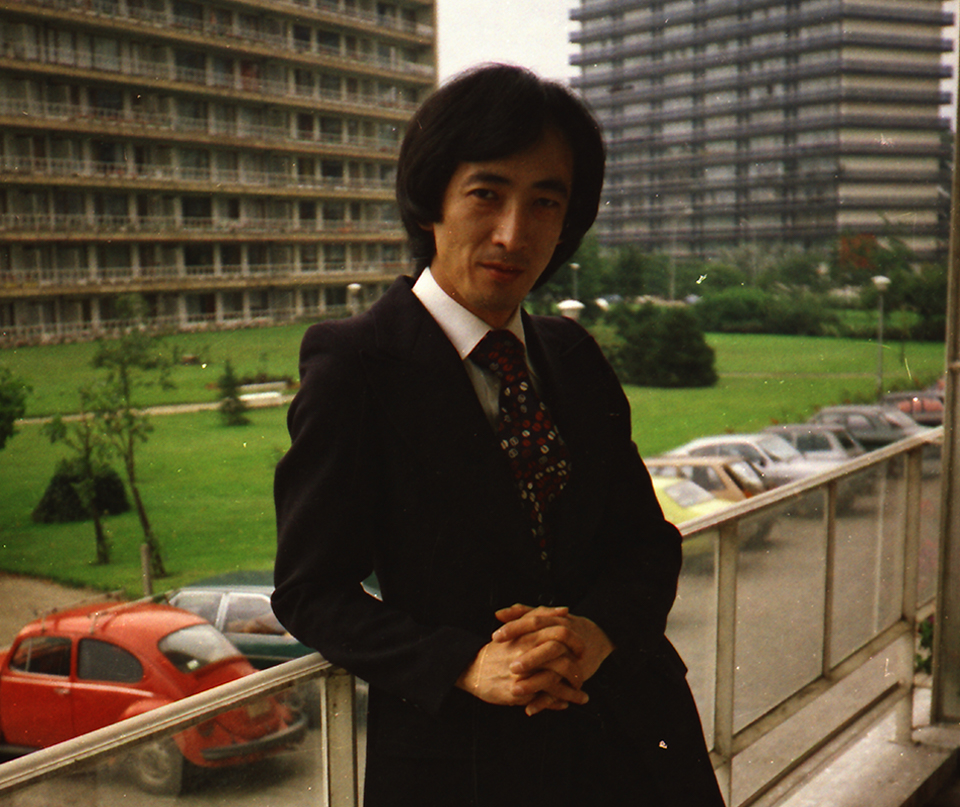 Following 41 years as a leading light at Marantz, the number one HiFi brand in the world, Ken Ishiwata is set to leave the company in May 2019. The contract between both parties has come to an end, and it has been mutually agreed that each will go their own way. As Senior product manager and as the Brand Ambassador of Marantz, Ken used his impeccable ear and engineering experience to work with the development team in Europe and Japan in maintaining and evolving the legendary Marantz sound.

Products personally tuned by Ken Ishiwata, and bearing his initials, have long been regarded as leaders in their class. These have included hi-fi icons such as the CD63mkII KI and PM66KI, and more recently the renowned KI Ruby series that commemorated Ken’s 40th anniversary at Marantz.

“We would like to thank Ken for his exemplary track record and especially for growing the Marantz brand in Europe. Ken was working with a great team of like-minded engineers, sharing his knowledge to safeguard the Marantz sound philosophy. Marantz owners and fans can rely on the unmistakable Marantz sound in the future.” 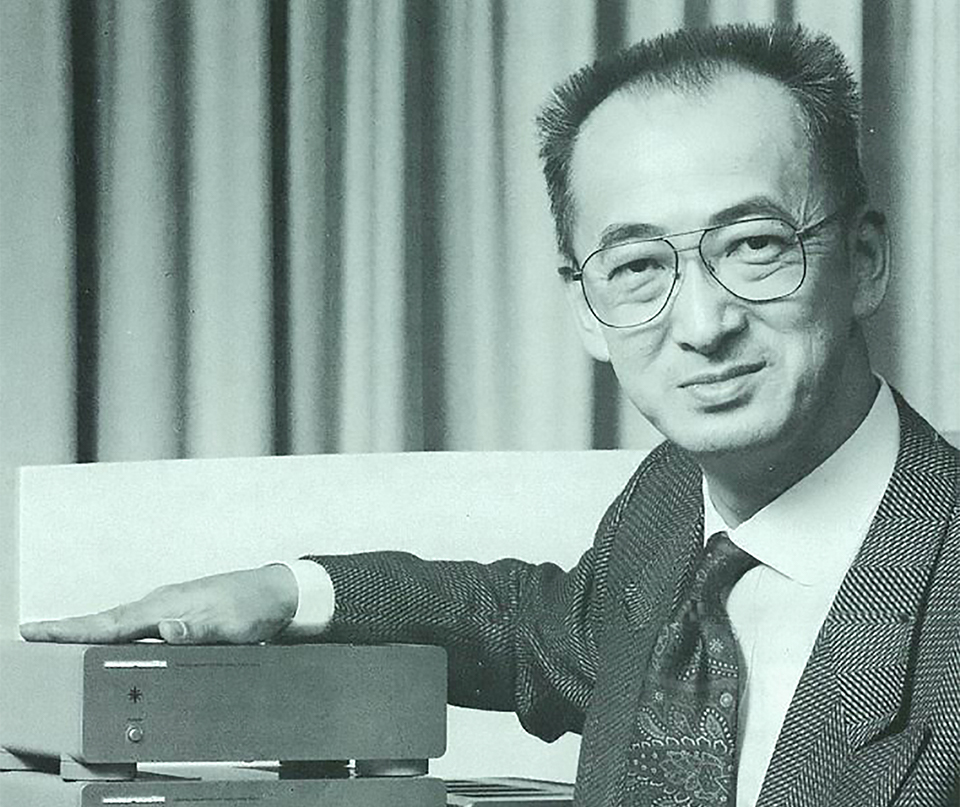 Ken first came to Europe to work for Pioneer in 1968, and worked with various tech brands before setting up business as a fashion photographer in 1975. In 1978 he joined Marantz as Technical Coordinator, and has been Marantz’s Brand Ambassador since 1996.

Since then, Ken Ishiwata has arguably become the single most influential personality in today’s high-end audio industry. His golden ears and golden touch are universally acclaimed, with his views avidly reported by the world’s hi-fi press – and the fruits of these views avidly consumed by the world’s music lovers.

Ken was evaluating and tuning every new Marantz product in the highly acclaimed listening room at the EU headquarters in Eindhoven. By doing this, from time to time Ken spotted a product which, with the benefit of his inimitable process and some additional investment, had the potential to become an even more outstanding performer. These first saw the market as SE (Special Edition) models and later on, with this process taken to an even higher level, as KI-Signature products. Ken only put his name to a product when he had achieved the utmost to reflect the Marantz audio philosophy.

Marantz has been blessed by benefitting from his dedication, extended knowledge and experience for over four decades, and the company is hugely grateful that he shared all of this with the team in Europe and Japan which will continue to thrive on this passion to maintain the very highest standards in audio.

We are looking forward to meeting Ken again and enjoying the music with him, because music matters.