Polk Audio has presented the collection of soundboards for 2020. And here we find two news that the manufacturer claims provide extra good value for a moderate amount of money.

Immediately after Sound United presented Denon's AV News for 2020 on June 4 this year, it was Polk Audio's turn. And in this department, an old acquaintance from a press meeting in Copenhagen in 2009 was responsible. Achim Schulz was then Product Marketing Manager for Denon in Europe, and had an obviously high technical expertise even then. He is now Senior Product Manager Sound United Europe, with a particular focus on soundbars. With him in the scenes he had Roland, also he from Sound United.

Polk Audio is an American company that was started in 1972, and was an early supplier of soundbars and subwoofers. But they are probably largest on the domestic market, in the United States. 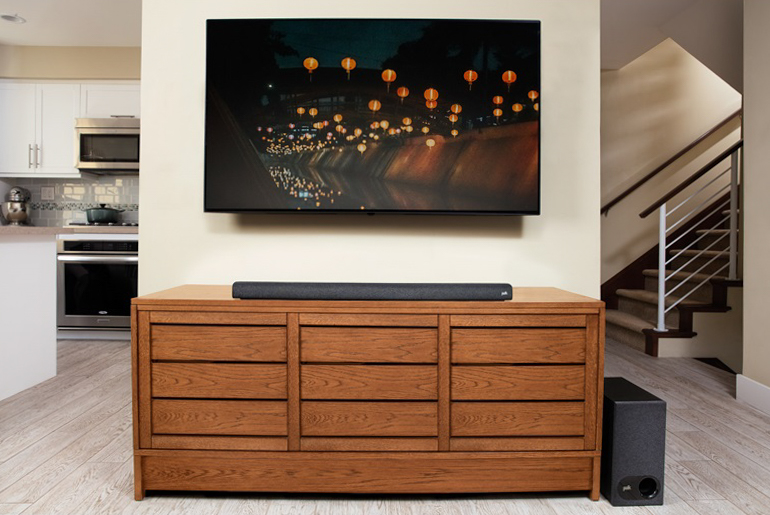 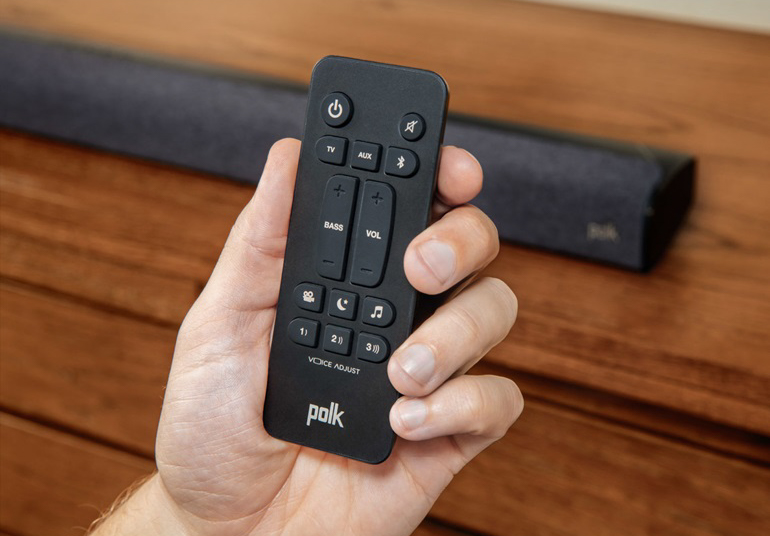 And then we have the Signa series, where there had already been rumors of a new model before this presentation. This is Polk Audio's entry-level series.

Unitl this day With the release of the New 2020-models we find these models in the Magnifi section:

In the Signa series, these models are present: 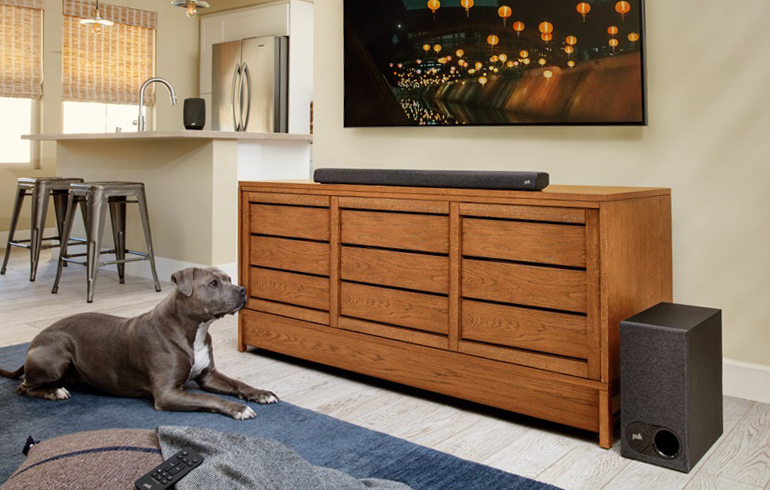 Signa 3 is the most affordable of the newcomers, and will have a price in Europe of 299 Euro. It will move in as the top model in the Signa series, and has a number of improvements over the previous top model in the Signa series, the S2. Signa S3 has a lighter color than previous models, which according to Schulz gives a more modern touch, and in addition, dust is not as easily exposed.

But of course, it's the technical and sound qualities that are the most important aspects, and a wireless Sub is the first Achim highlights. HDMI ARC provides easy connection to TV, and with Any Remote, the soundboard can be adapted to any TV remote control. 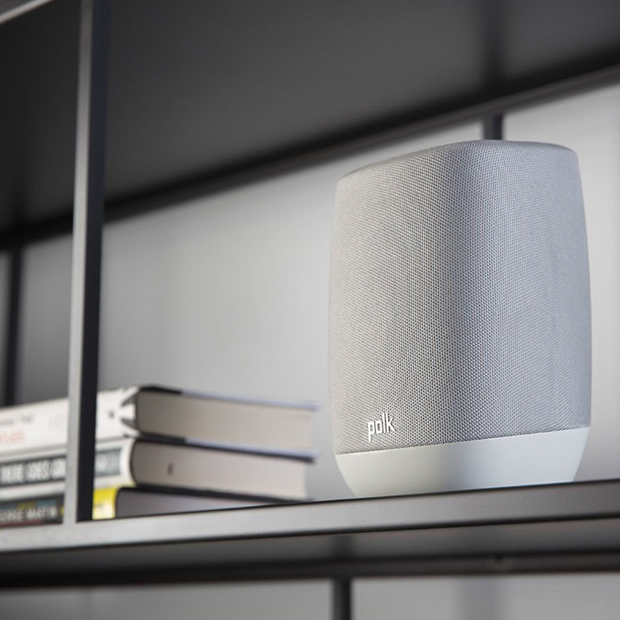 Achim Schulz showed a foil in which he compared Signa 3 with competitors from five of the fiercest competitors - Panasonic, Sony, Samsung, Yamaha and JBL. He says it is usually difficult to beat "The TV Guys", but believes that Signa 3 is highly competitive with its competitors.

Signa 3 is a 2.1 system where you find 2x 2 way mid + tweeter in the bar itself. The accompanying wireless subwoofer provides the lowest octaves to the extent that such a small sub can extend down to the deep bass. But even with this limited coverage, Signa 3 is able to reproduce 5.1 Dolby Surround using virtual audio technology.

Polk Audio also has a patented voice adjustment system, which has taken place in Signa 3. 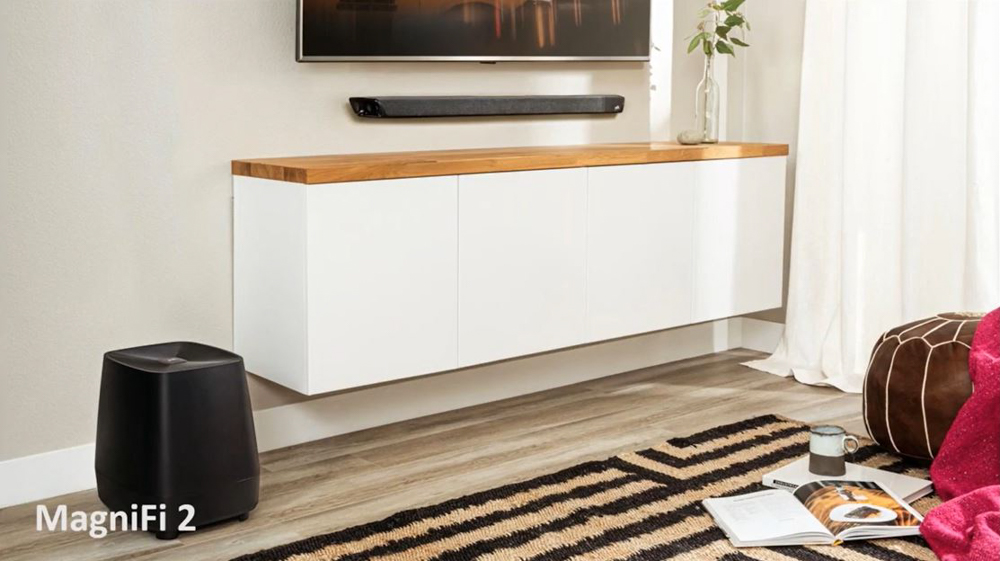 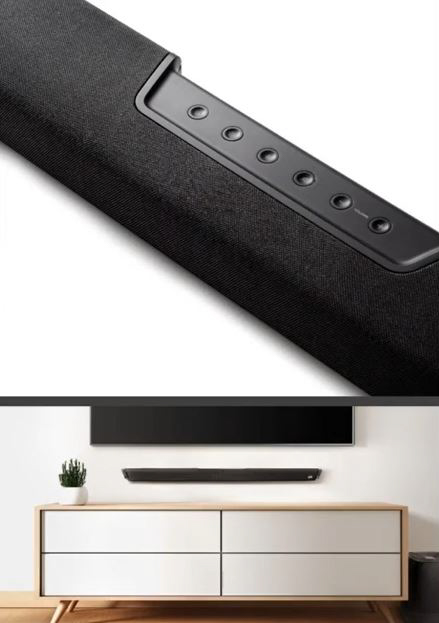 The other news from Polk's soundbars is MagniFi 2. And unlike Signa 3, which we have been contouring for the past month, this is a system we haven't seen coming.

MagniFi 2 places itself with a price tag in Europe of 549 Euro in the middle of this top series from Polk, behind MagniFi MAX for 699 Euro and MagniFi SR - 799 Euro. Here's an 8-inch wireless subwoofer in the bass. And in addition to expecting it to go deeper than the Sub in Signa 3, it has a more sculptural appearance. Schulz expresses good expectations for MagniFi 2's design to hit the market well, and he also revealed that it will form the school for upgraded models coming in 2021, including a new MagniFi Mini.

MagniFi 2 has good connectivity, with HDMI ARC + 3x HDMI + 1x optical. Of course, Any Remote and Google Chromecast are present on this system as well.

Immersive 5.1 Dolby Surround / DTS Surround is handled by MagniFi 2, and with the help of Virtual Height and SDA, Achim promises an experience of 3D sound.

Read more about the soundbars at Polk Audio

More in this category: « Denon present the 2020 collection of AV amplifiers Audio Pro with a mid-life update to a kinda` oldtimer »
back to top