Linn has today launched a completely new arm for the basic version Majik of the iconic turntable LP12. Krane stands out strongly in terms of design from previous arms from Linn. From tonearms in general too.

Linn Majik LP12 has been Linn's most affordable turntable for over 10 years, after the even cheaper Basik has long been history. And with the exception of a single element, Majik LP12 has been a thoroughbred Linn player. For the arm has been a ProJect 9CC. And while this is certainly an excellent arm, it's not quite right among reindeer herd Linnister.

Maybe for that reason Linn launched a brand new arm from Majik LP12 in the beginning of 2019. It was an arm designed by Linn, but they went to Jelco to have it produced. You can read more about this in our news article from 2019.

Among other things, production problems related to Covid 19 and some other production technical challenges have led Jelco to choose to call it a day. Linn has since taken the opportunity to look around for another and better arm. 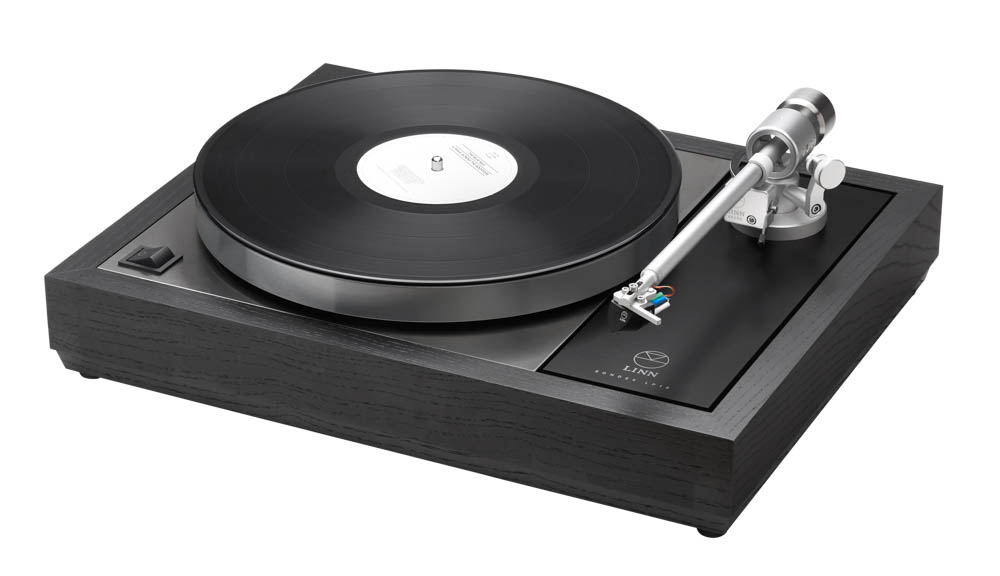 Linn is now easing the veil for the upcoming new arm that will be in the shelves during November, with the name Krane. It is based on an existing model from Clearaudio, and it is the model Satisfy Kardan we`re talking about. This looks quite similar to Linn Krane, but Linn states that it has made various modifications to this arm to meet Linn's specifications.

Gilad Tifenbrun states that Linn sees this change as an opportunity to deliver increased performance from Majik LP12, and claims that the new Krane arm will pick up more details from the record for even better sound quality. According to Tifenbrun, Krane will, together with the new Karousel bearing that we wrote about earlier this year, raise Majik LP12's performance to a higher level, and consolidate the player's position as an entry level turntable with the highest performance and best value for money.

We do not yet know the exact price of Krane, neither in Norway nor anywhere else. But Clearaudio Satisfy Kardan costs 1,200 Euros in Europe. There is therefore reason to assume that the new arm on the Majik LP12 will be significantly more expensive than the one launched in 2019, which had a price in bulk at the time of launch of NOK. 6,930, -, and which now costs NOK. 7.350, -. It is tempting to assume a Norwegian price of  NOK 13-15,000 for the new Linn Krane.

Linn is sold in Norway by Eksakt Hifi

You may read more about Linn here