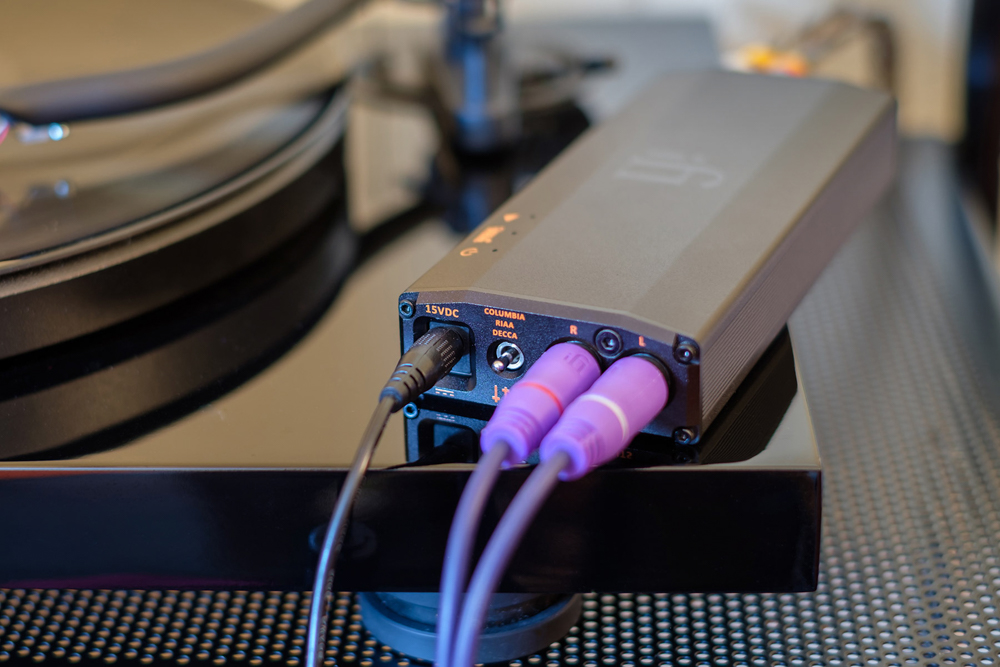 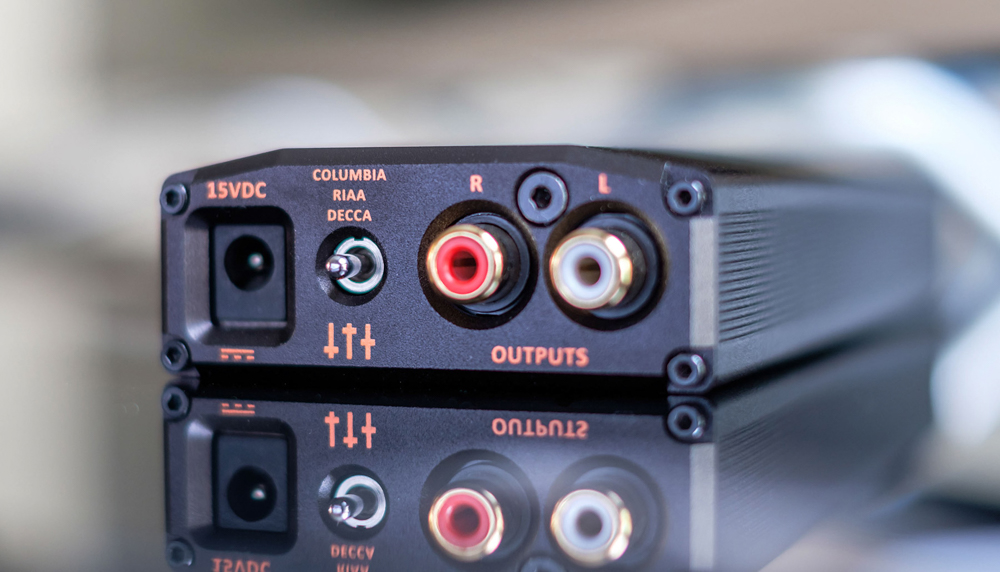 When iFi chooses to release its latest version of the iPhono nicknamed Black Label, it is of course reflected in the color of the cabinet, which is usually in silver color with iFi. But it's probably not primarily a color and design element of the Black Label, because iFi highlights the low noise floor of the micro iPhono3 BL. It has lowered the input noise by 6dB, and iFi claims that they are thus at the level of far more expensive phonote stages with their 85dB A-weighted SNR. Or as iFi says - the iPhono3 Black Label amplifies the signal, not the noise.

Burr Brown Soundplus op-amp is used in iPhono 3 BL. These in combination with ECPU Film Capacitors from Panasonic Japan should result in a distortion of less than 0.005% according to iFi. 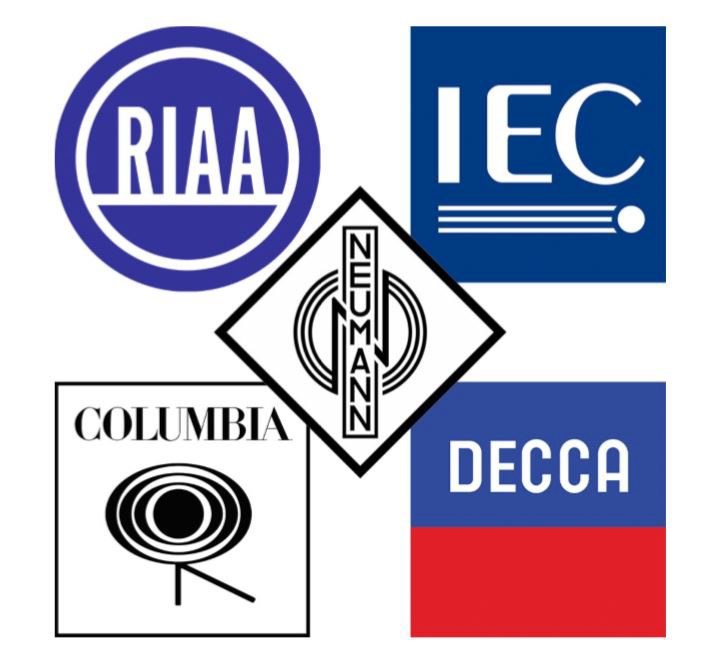 One of the aspects that makes iFi's phono stages particularly interesting is that they have always offered several EQ curves. And the reason for this choice is not primarily to have the ability to tune the sound to personal preferences, but to be able to "decode" the playback with the same (or really opposite) curve with which they were recorded. The RIAA standard was set in the mid-50s, but not all record labels relied on it. In particular, DECCA is known for its alternative curve, which was used by Decca / Telefunken / Teldec, but Columbia also had its own curve. And then there are devided perceptions in the industry about when the deviant record companies also converted to the RIAA curve

6 different EQ curves have been implemented on the iFi iPhono3 Black Label. It's RIAA, eRIAA, IEC, eRIAA + IEC, Decca and Columbia. If you are going to choose a curve by ear, iFi recommends using the Decca curve on recordings that are light, hard, thin and lack body when played with the RIAA curve. And if an LP has both a highlevel treble and a woolly, excessive bass with the RIAA curve, iFi recommends using the Columbia EQ 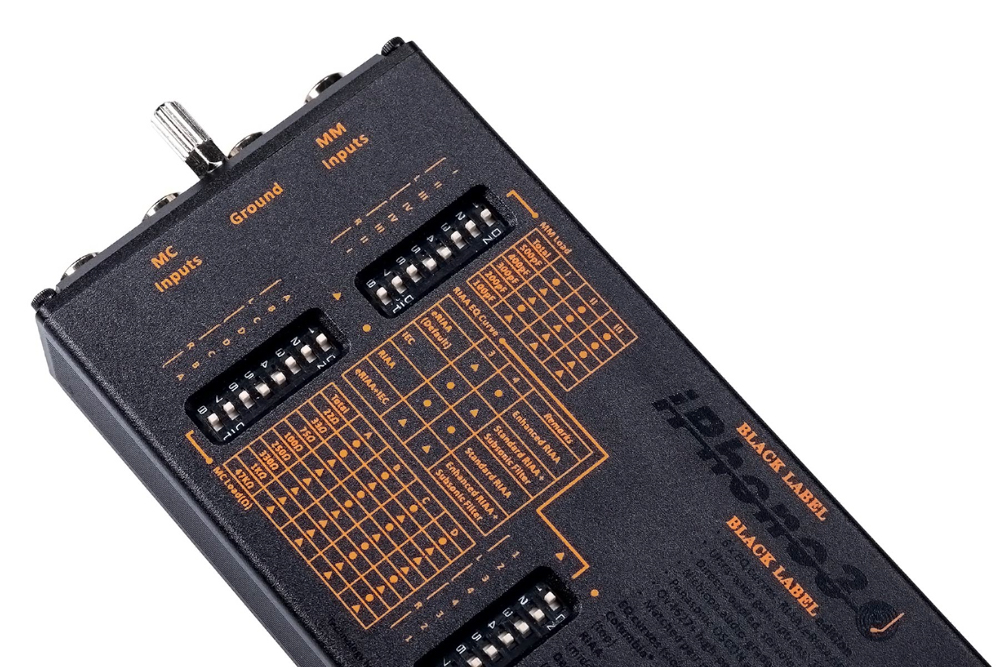 The iPhono3 Black Label has a subsonic filter, which filters away low-frequency signals often caused by deformations in the LP. The filter is selected along with some of the EQ curves (Standard RIAA and eRIAA). 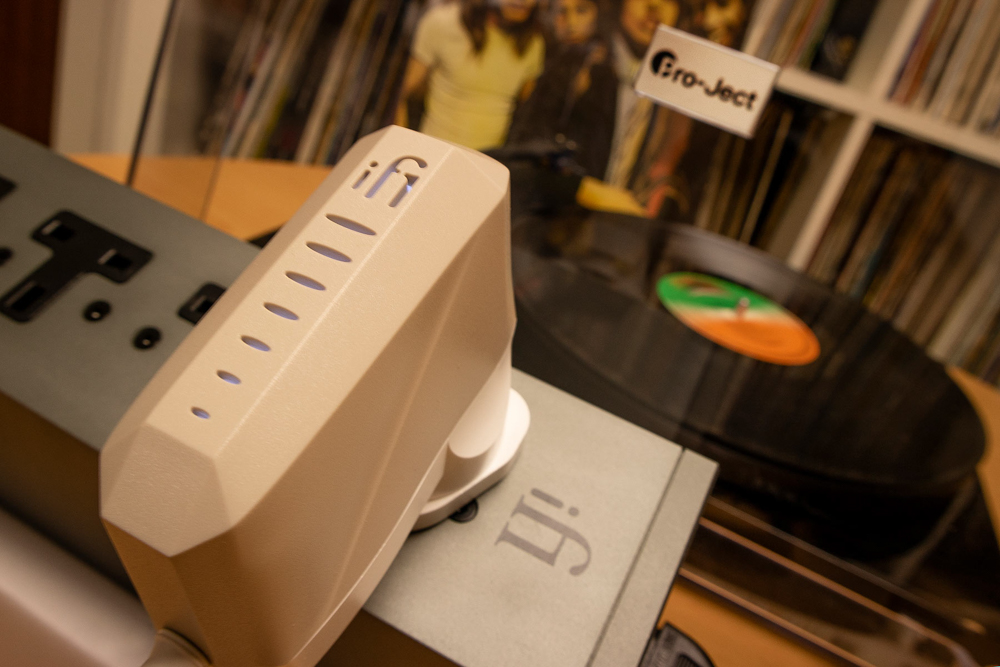 The power supply that comes with the iPhono Black Label is the latest and greatest from iFi. It has the designation iPower-X, and according to iFi it has components that are chosen to get an optimum low noise floor. iPower-X uses Active Noice Cansellation II to cancel electromagnetic waves (EMI) and radio frequency interference (RFI). 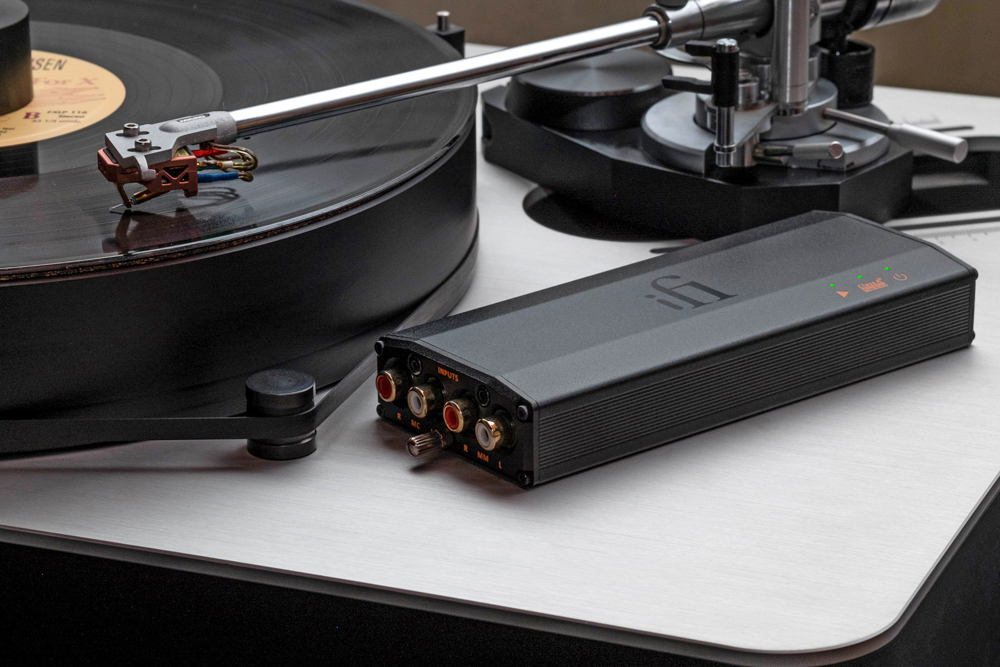 We do not know the Norwegian price of iPhono Black Label, but there is reason to expect a significantly higher price than iPhono2, which is currently at NOK. 6.490, -.

iFi is imported by the Audio Aktøren .

More in this category: « The Terrace - Samsung's first outdoor TV Denon present the 2020 collection of AV amplifiers »
back to top