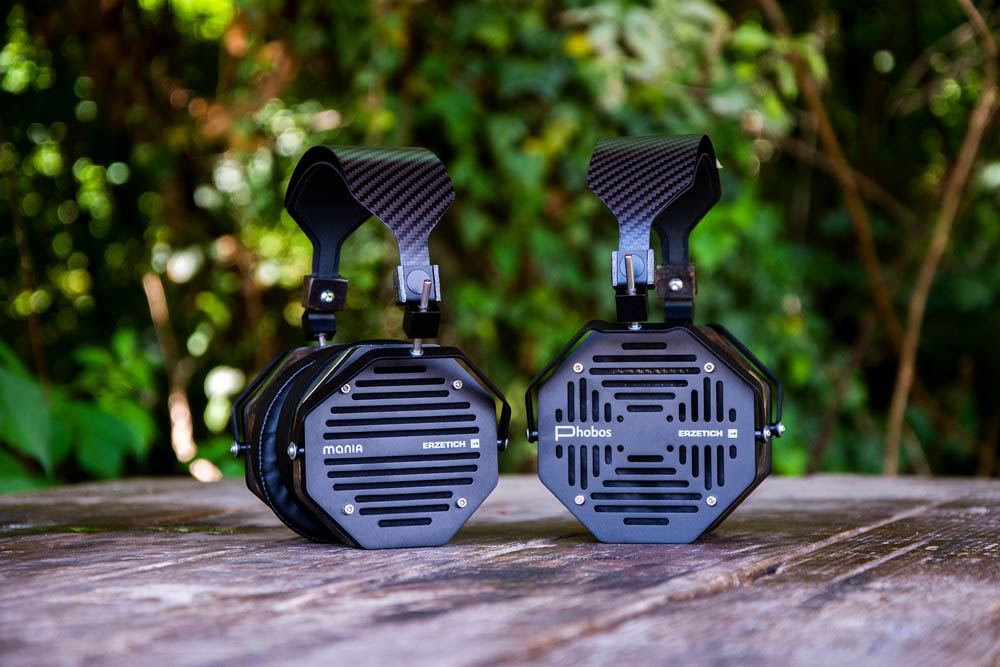 The Slovenian manufacturer Erzetich has upgraded their two top models Mania and Phobos. And although the new models can be easily recognized by their distinctive features, there are many new elements on both models.

Blaz Erzetick has a small enthusiast company that focuses on HeadFi, preferably in combination with handmade products. He himself is a man with a background in the music industry, and in addition to several CD releases has also made two Demo CDs called Gold and Gold II.

The product range consists of five different headphone amplifiers, and of three model series with headphones, all of which are handmade. We wrote about the smallest model Thalia when it was launched a couple of years ago, and now is the time for a major update of the two largest models - Mania and Phobos. 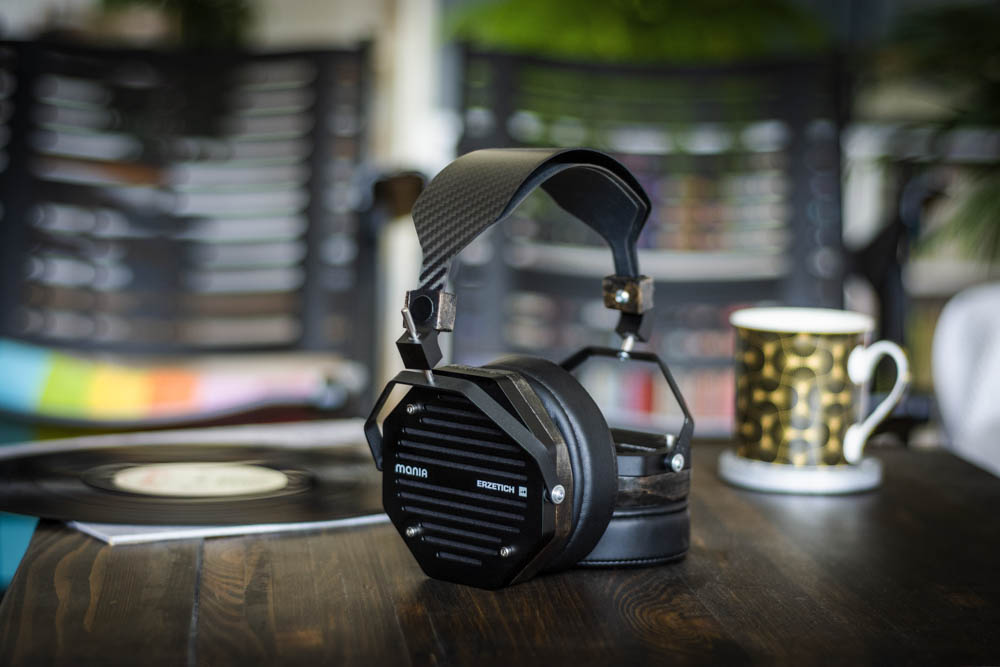 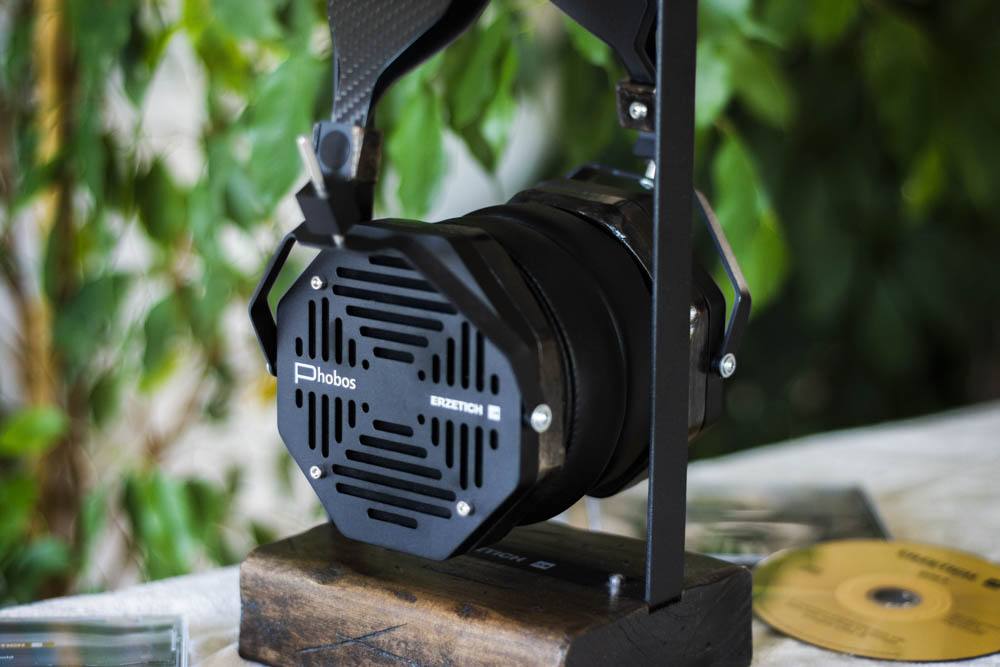 The new V2021 by Mania and Phobos is now produced from CNC-milled aluminum, instead of stainless steel that was used in the V2018 models. It is otherwise a common news in V2021 that the metal part of the house also has an octagonal shape, while this previously only applied to the surrounding part in wood. The transition from steel to aluminum has also helped to reduce weight, and together with a new carbon fiber headband, it must also be assumed to increase comfort.

Erzetich also claims to have changed the tuning, with more precise bass as a result.

More in this category: « Yamaha with Auro-3D for the first time in two new top models in the Aventage series Annerstedt-Hegge Acoustic AB - New Norwegian-Swedish HighEnd speaker manufacturer »
back to top