The Norwegian-Swedish band We Float are about to release their debut album Silence. It comes both as LP and digital download, and I've listened to the digital version. 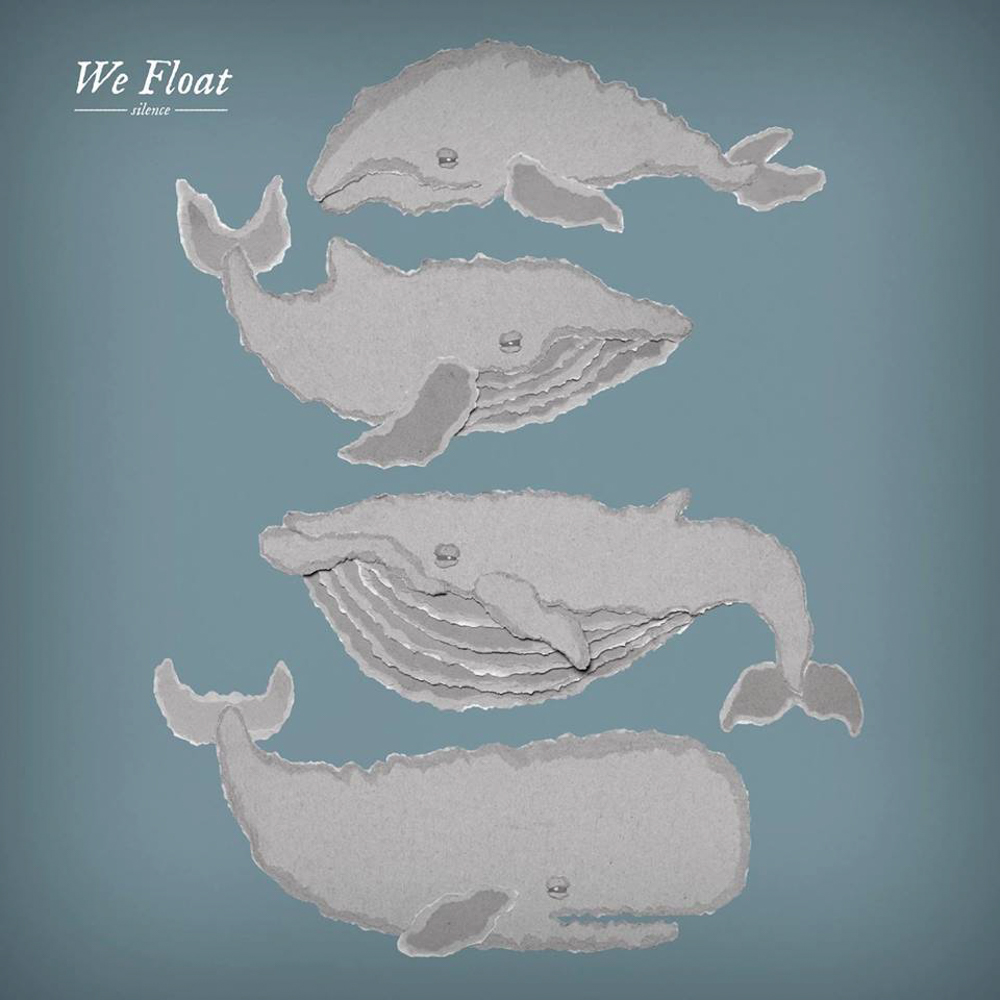 We have been listening to Anne Marte Eggen before in Audiophile.no. For a scant year ago I reviewed the Snåsa based band Ljom`s  release Seterkauk , where we find Anne Marte on bass.

This time we will move to the southern part of Sweden, where Anne Marte Eggen has formed the band We Float. This is a young band consisting of musicians in the latter half of twenties.

Linda Bergstrom is vocalist, and besides We Float she sings in a variety of other bands. Drummer Filip Bensefelt is leader of the hiphop group Oh`Fille !, in addition to being present in other settings. Fanny Gunnarsson plays keyboards, sings and composes, and otherwise has her own quartet. 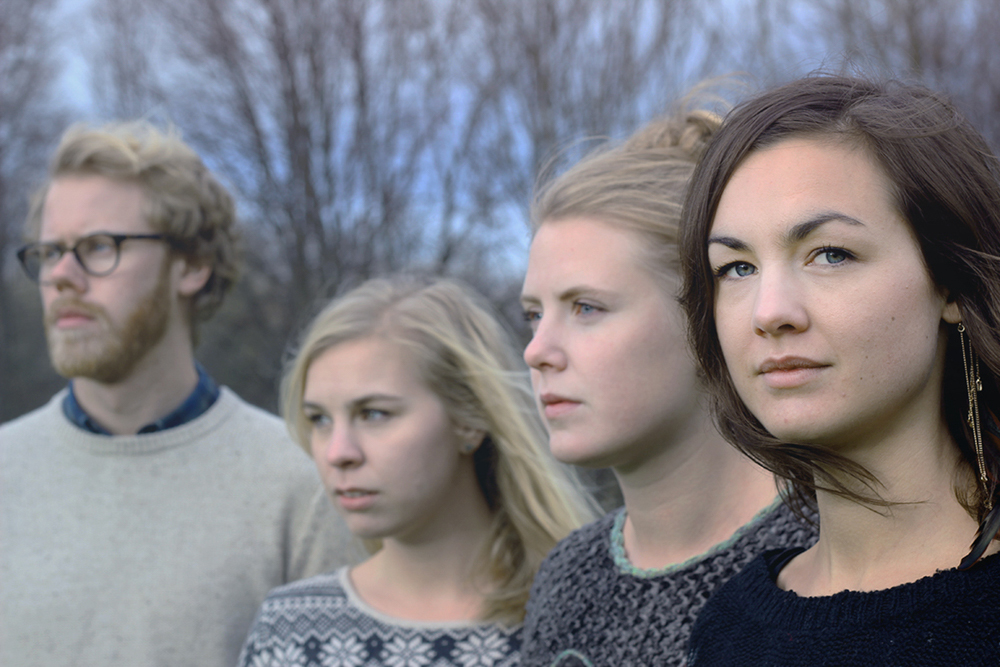 Their debut album Silence is published by the pretty fresh record company Havtorn Records, a record label owned by the musicians, and aims to act as a creative platform.

The music at Silence is written by Anne Marte Eggen. Genre-wise the band says that we put ourselves in a borderland between jazz and pop. It must nevertheless be added that jazz contributions are rather few, and perhaps mainly confined to the song Echolocation, which has a clearly jazz feel with Swedish accent despite that there is the Norwegian composer.

It is more tempting to draw in a few other genres as possible foundation for the music - singer - songwriter, and ambient. Maybe especially the latter, for singer-songwriter stranded on the fact that the text is hardly essential in these tunes, other than being mood carrier.

And it is precisely the atmosphere I find as the carrying element on this release. And then in a way genre becomes completely irrelevant. And anyway, we have since long concluded that the most interesting music is located somewhere across two or more genres.

Already on the introduction tune Intro we get this little dreamlike atmosphere, which to varying degrees is a bit like a backdrop on the album. Although the music is far from very different than everything else, I struggle a bit to find a clear reference to other musicians or bands. A little fun touch is the analog style synth patch coming in for approximately two and a half minutes, associating to Rick Wakeman`s expression in the 70s along with Yes and as a solo artist.

On the next track My Bones, we still have some ambient touch, but here also my first association to Seterkauk pops up. Despite a very different musical style, it is especially something in the short transition performed the first time at 0:51 which contains some of the same musical reasoning as I remember from this Ljom-albumet.

Title song Silence is one of the album's strongest tunes, and works best when it is in the most low-key with cautious tangent accompaniment. Also the last two songs are among the album's best, illustrating that it is the the cautious character of many of the tunes I appreciate the most.   Farewell has a gently melancholic undertone, while wind gives me some associations to Twin Peaks, probably for a big part because of its special sound.

As a whole, this album works well. Despite the genre is a diffuse- and slightly faceted landscape, giving the tunes a good whole. One can perhaps argue that music is not boundless exciting, but it has a good depth. And by many fold through listening pops up new layers. This is always a sign of quality.

As mentioned earlier this is We Float`s debut album, and it's tempting to sense that the band is in a seeking mode. It will be interesting to follow the development further, and my hope is that it is the simple- and occasionally subdued expression of lightweight arrangement in many of the songs that get new perspectives on the way ahead. 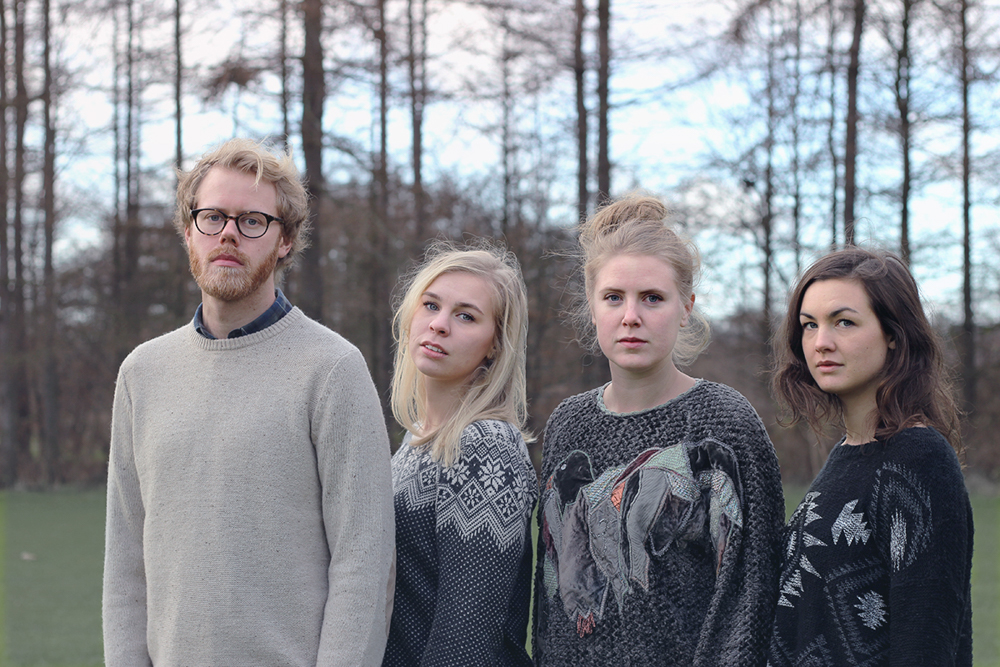 Silence will be released both on vinyl and as digital downloads, but so far it is only the digital edition that has arrived.  We will return to a description of the Vinyl edition when it is ready. For this review I have used demo-CD, played on the Denon DCD-2000AE, and WIMP HiFi played on Linn Akurat DS.

There is a somewhat small, unknown label that gets alarm bells to ring in advance regarding¨sound quality. Not least my previous review, the Ugler i Mosen`s debut album on Mothers Basement Records gave the name of the studio misgivings. That time it turned out that concern was totally unfounded - Sound of A Stranger has excellent sound quality. And although Havtorn Records considerably greater track record than Mother Basement Records, I had some of the same consern before starting listening. And also this time equally unfounded. Silence has excellent sound, and scores well on all parameters. Good dynamics and great perspective. Some places the sound really excels, as when Filip Bensefelt is playing with cymbals at Echolocation. It all gets very visual. 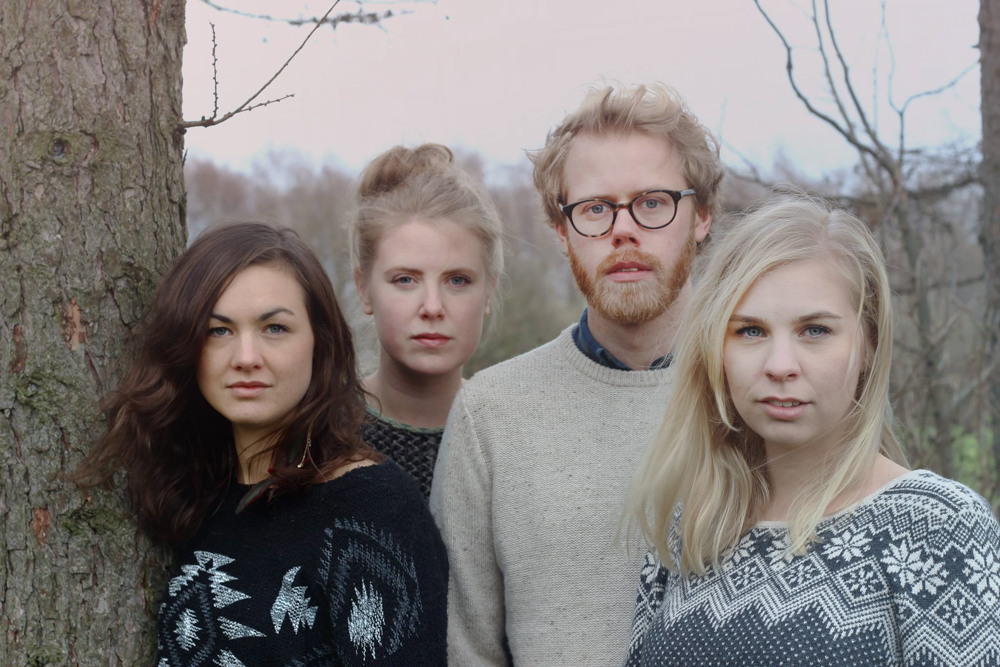 Silence is a good debut album from We Float. It is gently innovative, while stepping gingerly in an interesting sound landscape. The very good sound helps to make this a recommended album.

Read more about We Float .

More in this category: « RECORD REVIEW: Ugler I Mosen - Lyd av en Fremmed. Bergen-prog with character. LP REVIEW: The Dirty Callahans - Never Get Ahead »
back to top