King's College Choir in Cambridge are the first in the world to launch a Blu-ray Audio with Dolby Atmos. The release is a dual-disc with both CD / SACD and Blu-ray. 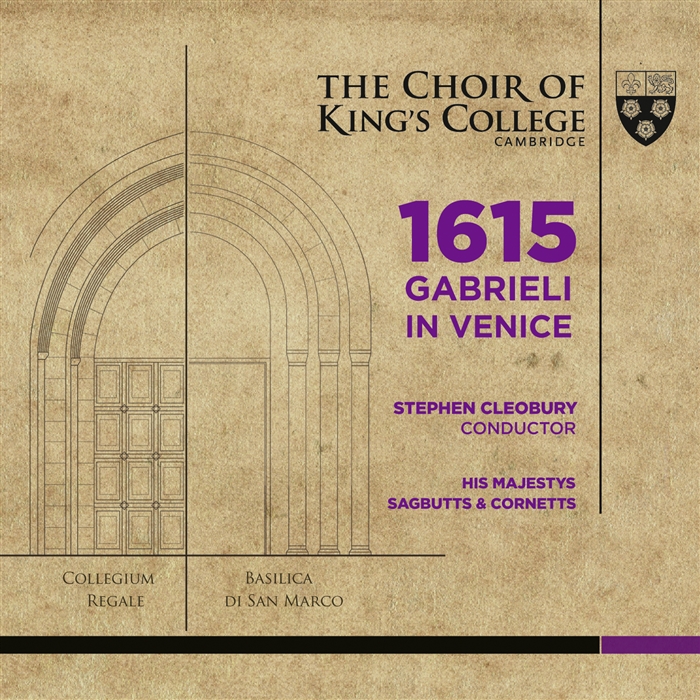 It looked for a while like 2L would become the first label to launch a pure audio release with Dolby Atmos. This label has been a pioneer in 3D sound, and published music recordings with Auro-3D long before some other label. But 2L has remained true to this format, and it has paved the way for the King's College Choir in Cambridge now bering first to release Blu-ray Audio with a track in Dolby Atmos.

The release is otherwise a dual-disc release in the same style as what we've seen extensive use of from 2L. This involves one disc being a hybrid SACD, where CD is complemented by DSD in both stereo and multichannel. The most exciting and innovative in this context is the Blu-ray disc, which also partly includes a track with the 3D format Dolby Atmos. 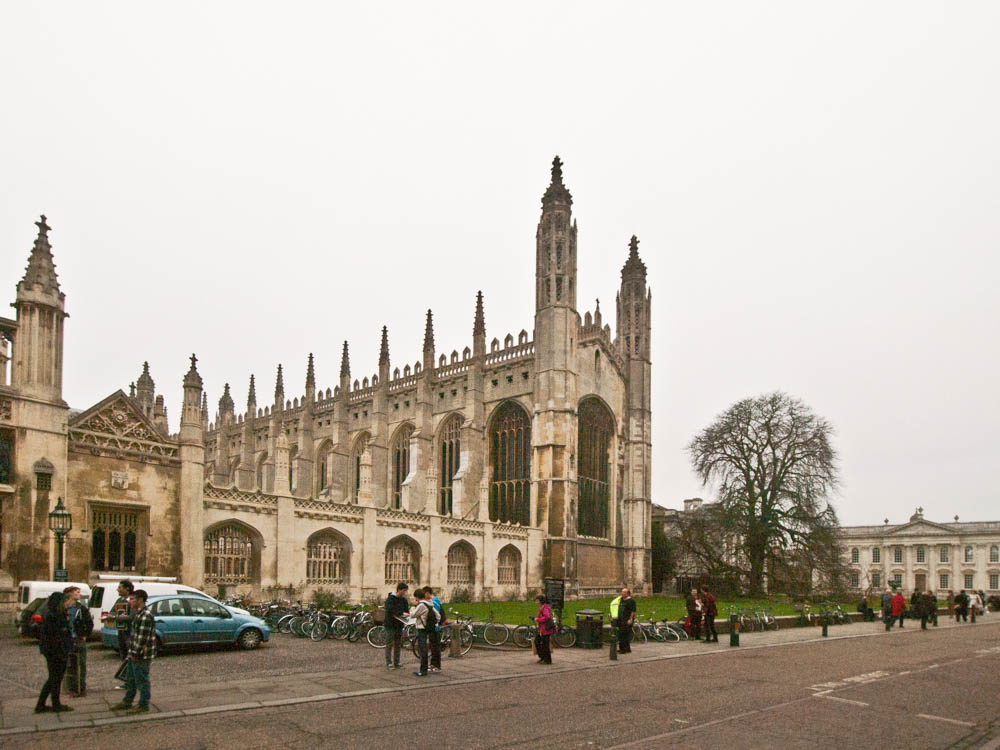 The music on this recording is of the Venetian Renaissance composer Giovannoi Gabrieli, and the recording is performed at the highly profiled King`s College in Cambridge.

In the video below, you can experience a taste of the recorded material.