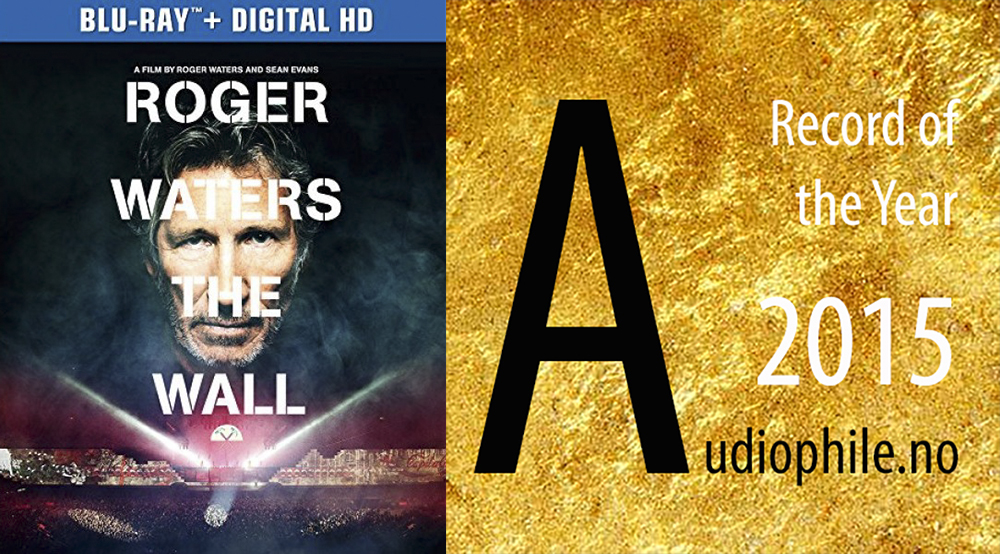 The Wall hardly needs any introduction, but we can still take a summary presentation for late arrivals among the music listeners. The album The Wall was one of Pink Floyd's Three gratest releases of all times, along with Dark Side of the Moon and Wish You Were Here. Some would like to claim that it even surpasses "Dark Side", at least if one take into account the Wall's importance as a political and socially critical element. 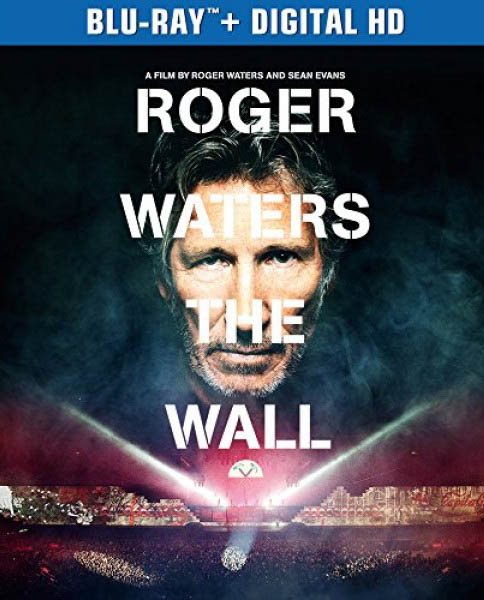 Roger Waters was a member of Pink Floyd until 1985, and was until then increasingly dominant. It may be tempting to regard his retirement in 1985 as a kind of parallel to Peter Gabriel's departure from Genesis 10 years earlier. They both had achieved a dominant position that could create some friction against the rest of the band.

The Wall was released as an album in 1979, and later as the film The Wall in 1982. Both the lyrics and the film has a very strong social message, and has as its backdrop the protagonist loses his father during the war. This also happened personally with Roger Waters's father, but without this being accented on the original film by Pink Floyd.

Roger Waters has had a "The Wall Tour" in the period 2010-2013, and in 2015 came the current record released on Blu-ray video, with soundtracks in Dolby Atmos.

The sound of The Wall is a bit disapointing, perhaps especially since the sound has been an important marketing element in this release. In my ears sound is dominated by dynamic compression and a slightly distorted sound. This is perhaps the current Latin on recordings of rock concerts, but not for me. The exception are the elements in the film that are not taken from concerts - here is the sound is exellent. But the main impression is therefore a disappointment, especially compared with the studio version of the original album, which one can get an audiophile experience by listening to vinyl version.

The use of Dolby Atmos provides of course an option for 3D sound, and this element is used restrained. It obvious that a reproduction of outdoor concerts does not have much natural height information, neither in terms of reflected sound. Height Channels are used to some extent to give an extra dimension to the reactions from the audience, while the truly dominant use is in conjunction with air strikes and a few other effects.

Musically, it is of course a demanding exercise being compared to Pink Floyd's performance. Yet this performance is very good, and glimpses can musically actually surpass what Pink Floyd served. The main impression is nevertheless that it does not quite reach up there to the formidable original, and particularly missing David Gilmore - not least at Comfortably Numb.

What makes The Wall still having a place on the list aming the Records of the Year 2015, is that directing gives an interesting renewal of the original message. The Wall is a sufficiently formidable lighthouse in music history that a New wrapping that has an interesting renovation pr definition is interesting. Although each tune is the same, and also the album's main story, the angle and the backdrop is quite different. This time Roger Waters has chosen a far more personal angle to this story, where the concert occasionally superseded Waters`s tour in an ancient Bentley to visit the memorials of both his grandfather and father, who died in respectively 1st and 2nd world war. These low-key element works well as mood contrasts with the hefty atmosphere which largely dominates the main story.

Although this film may not turn out having the same durability as the original film version of The Wall, it is an important contribution to providing this strong story a new angle. Meanwhile, The Wall pr. definition also is an important milestone in terms of history's first music release with Dolby Atmos on Blu-ray Video. And although the sound generally does not impress, the use of Dolby Atmos is successful and literally adds an extra dimension.

Read about Records of the Year here (in Norwegian).