2L publishes new Pure Audio Blu-ray with the choir Cantus. Here it is music of several composers, within a common thematic framework. And this will be a release with the 3D format Auro-3D from 2L. 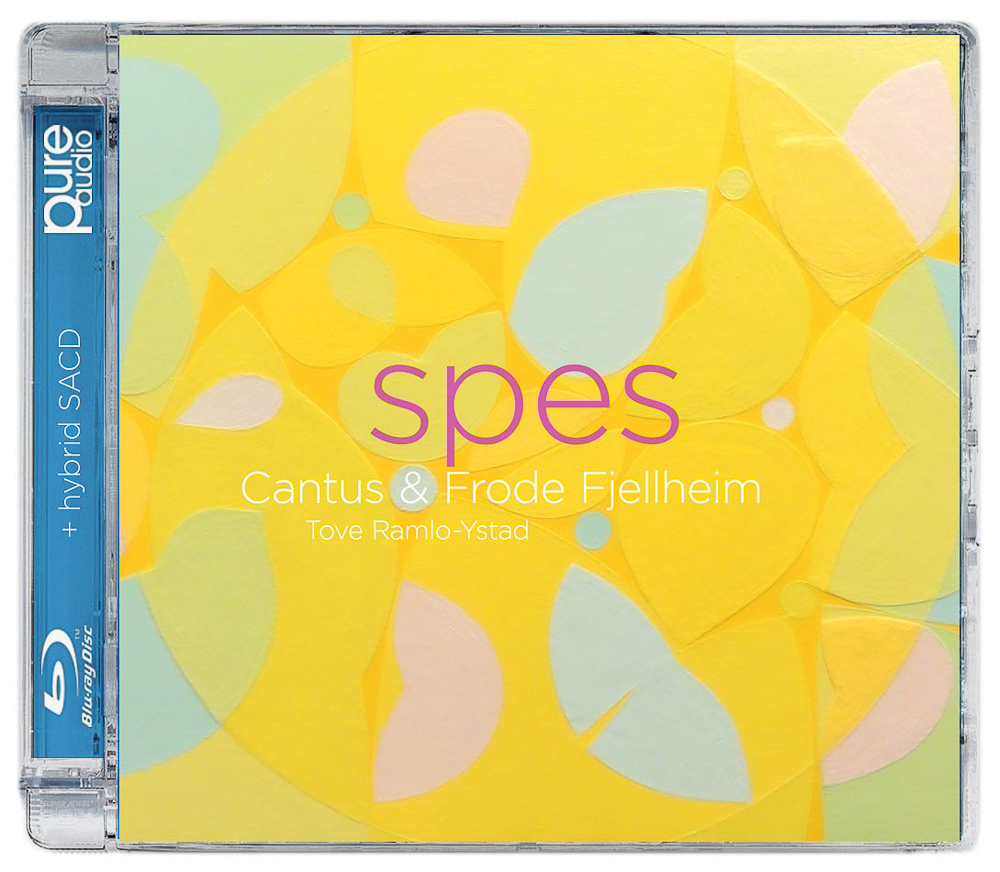 Frode Fjellheim is a Sami composer and musician, born in Mosjøen but resident in Trondheim. On this release he is main composer, in addition to being a performer. He collaborates with the choir Cantus, a collaboration which has an origin for more than 20 years ago. And it got a highlight when they together made ​​the opening track to the Disney film Frozen in 2013. And the music they make on Spes is a fusion of traditional Sami music and western sacred music. 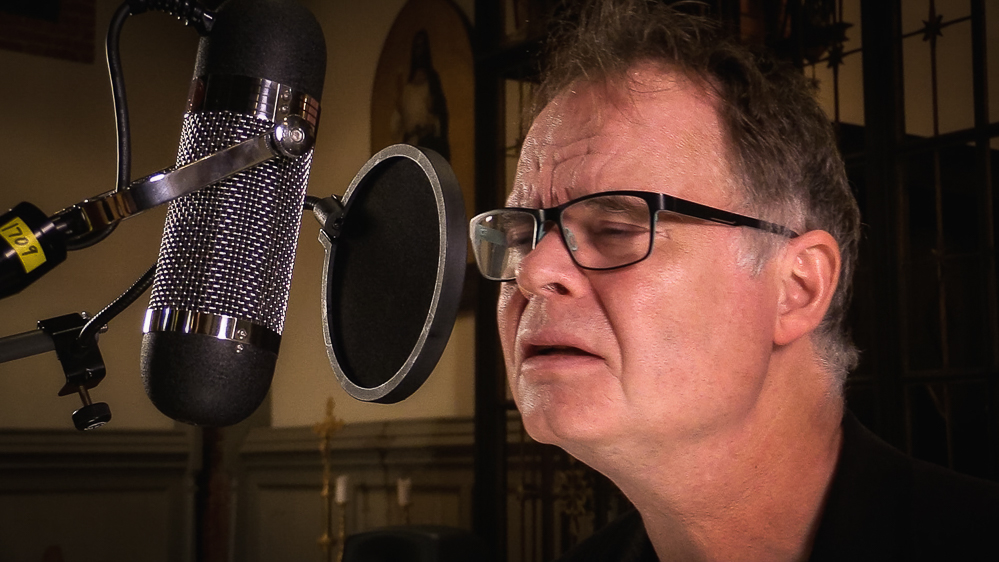 There are a number of other composers represented on this release. We notice especially Kim Andrè Arnessen, who is a composer of the work Magnificat on the fresh 2L release of the same title. But there is also music by Ēriks Ešenvalds, Mia Makarof, Eva Ugalde, Ko Matsushita, Nystedt and Franz Xaver Biebl.

Recordings are made in Uranienborg Church, a much used church for recordings by 2L and other record labels. 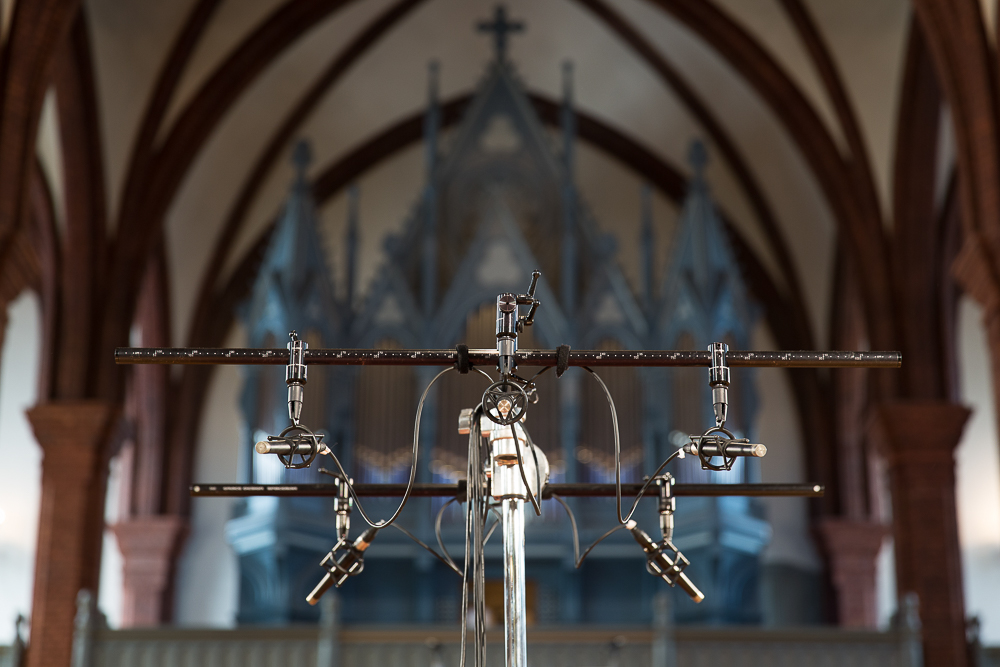 This release is a two-disc Pure Audio Blu-ray, which in addition to Blu-ray album holds a hybrid multichannel SACD. The recording is that we are accustomed to from 2L performed in DXD - 24bit / 3984kHz, and on Blu-ray disc we find traces with DTS HD MA in 24/192 and 24/192 stereo. Equally interesting is that this release also has a track in the 3D format Auro-3D, in the form of 9.1 24/96. It seems that this format which is now available on receivers and processors from Denon and Marantz, eventually becomes a compulsory additional tracks on 2L`s releases in Pure Audio Blu-ray.

Read more about Spes from 2L. 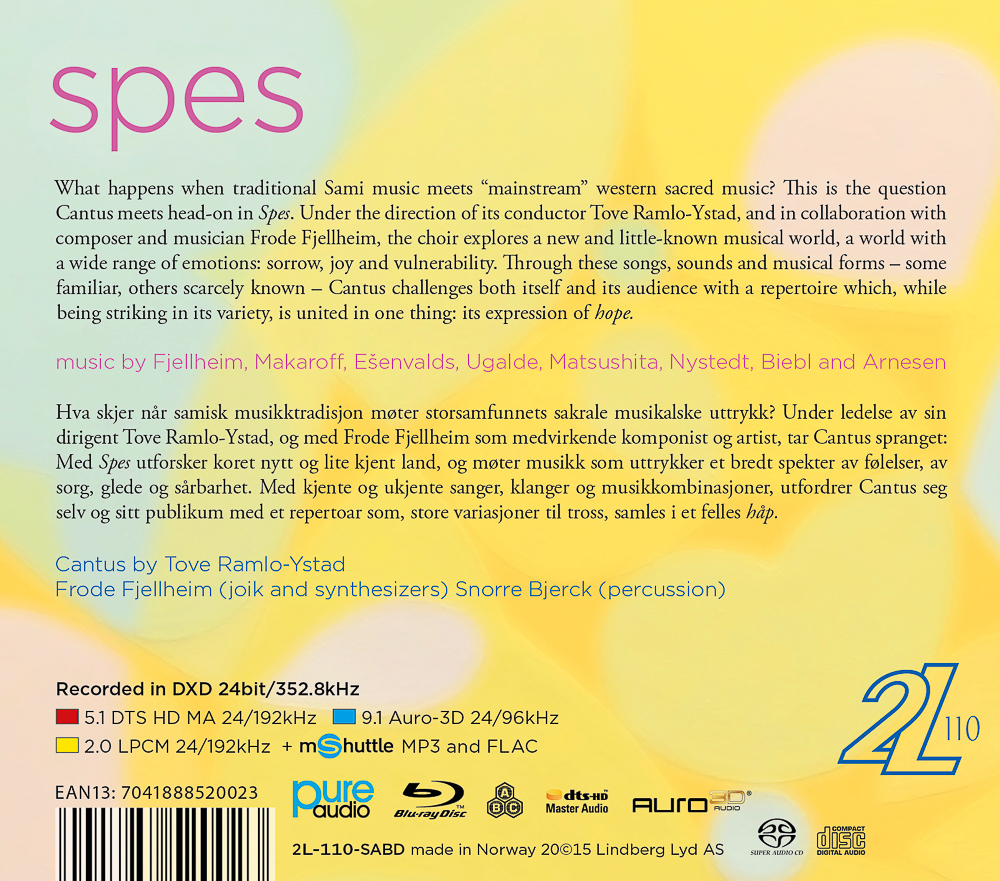